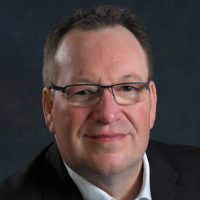 John was a Member of the Hotel Catering and International Management Association (MHCIMA) and joined Allen Carr in 1998. He sold his business interests in the hospitality industry and under Allen Carr’s supervision he underwent the training process to become an Allen Carr’s Easyway Therapist and took over the operation of the London Centre where he personally treated more than 30,000 smokers. He went on to expand the UK seminar centre network, the international franchise and publishing network overseeing the creation of new Allen Carr products dealing with an ever increasing list of addictions and behaviour issues, in a variety of new media.

John reluctantly allows himself to be described by publishers as “co-author” of Allen’s books — but delights in deflecting all the praise and acclaim for them straight back on the great man himself; “it’s ALL Allen Carr” he says. He has been instrumental in the writing, creation, & editing of many of our books, ebooks and audio titles including:

John became a Director in 2004 and Global Managing Director & CEO in 2012 and has helped the business to grow so that it now has seminar centres in more than 150 cities in 50 countries and publishing interests in over 60 countries. In 2020 he was honoured to be invited to assist the World Health Organisation with their global smoking cessation efforts and continues to do so. 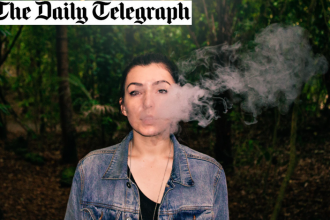 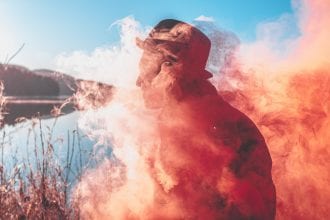 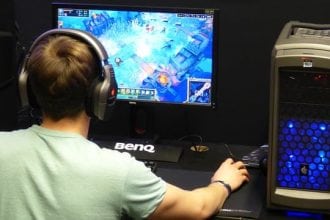