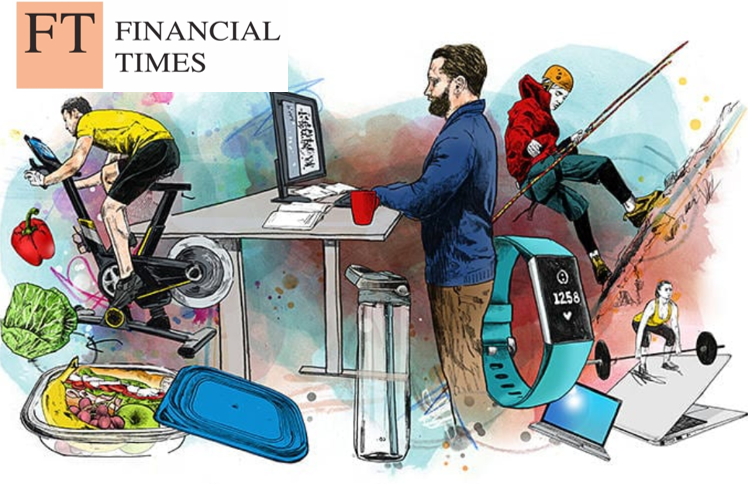 “Implementing a wellbeing programme at work is a daunting prospect. You might be trying to change entrenched unhealthy work cultures with staff in multiple location and with many different needs. Budgets can be tight and you might meet considerable resistance at first. The payoffs, however, can be vast.

Case Study 1 – The manager. Overcoming scepticism among a 5,000-plus workforce for a stop smoking service was the catalyst for some striking results from a water company’s wellbeing programme 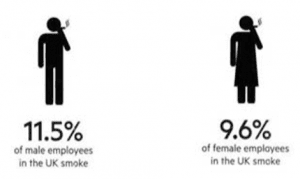 She adds that the scheme achieved a 65 per-cent success rate — far higher than the UK-wide average for the National Health Service’s stop smoking services, which reported in a 2017 study that of those who had used the services 49 per cent said they had successfully quit at a four-week follow-up.