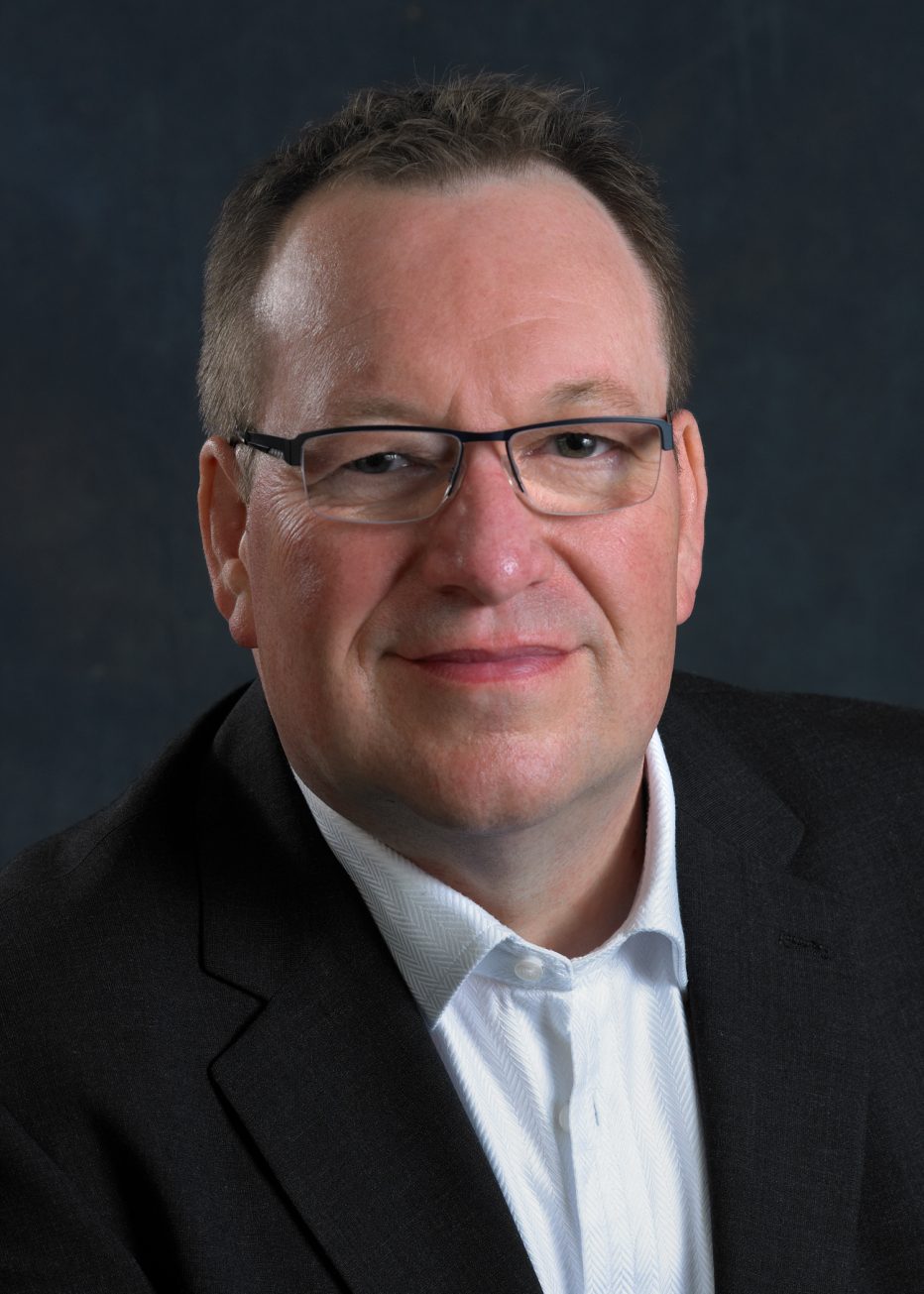 For a third of a century Allen Carr chain-smoked 60 to 100 cigarettes a day. With the exception of acupuncture, he’d tried pretty much all the conventional methods to quit without success.

Eventually he gave up even trying to quit believing “once a smoker always a smoker”. Then he discovered something which motivated him to try again.

He said “I went overnight from a hundred cigarettes a day to zero – without any bad temper or sense of loss, void or depression. On the contrary, I actually enjoyed the process. I knew I was already a non-smoker even before I had extinguished my final cigarette and I’ve never had the slightest urge to smoke since.”

It didn’t take Allen long to realize that he had discovered a method of quitting that would enable any smoker to quit easily without using willpower, aids, substitutes or gimmicks and without even having to gain weight.

That’s as true today, with the proliferation of e-cigarettes and vaping, nicotine sprays and inhalers, and whatever the next bright idea regarding nicotine delivery might be, as it ever was.
Allen used his smoking friends and relatives as guinea pigs, he gave up his lucrative profession as a qualified accountant and set up a centre to help other smokers to quit. He called his method `EASYWAY’ and so successful has it been that there are now Allen Carr’s Easyway centres in more than 150 cities in 50 countries worldwide. Best-selling books based on his method are now translated into over 38 languages, with more being added each year.

Allen Carr’s Easyway organization is now widely accepted as the world’s leading authority on stopping smoking and the method has been successfully applied to alcohol addiction, weight issues, fear of flying, gambling addiction, debt, sugar addiction, caffeine addiction and a whole host of other legal and illegal drugs.

I’m aware that the claims of the method’s success might appear far-fetched or exaggerated, at times even outrageous. That was certainly my reaction when I first heard them. I was incredibly fortunate to attend his clinic in London in 1997, yet I did so under duress. I had agreed to go, at the request of my wife, on the understanding that when I walked out of the clinic and remained a smoker she would leave it at least 12 months before hassling me about stopping smoking again. No one was more surprised than me, or perhaps my wife, that Allen Carr’s Easyway method set me free from my 80-a-day addiction.

I was so inspired that I hassled and harangued Allen Carr and Robin Hayley (now Chairman of Allen Carr’s Easyway) to let me get involved in their quest to cure the world of smoking. I was incredibly fortunate to have succeeded in convincing them to allow me to do so. Being trained by Allen Carr & Robin Hayley was one of the most rewarding experiences of my life. To be able to count Allen as not only my coach and mentor but also my friend was an amazing honour and privilege. Allen Carr and Robin Hayley trained me well – I went on to personally treat more than 30,000 smokers at Allen’s original London centre, and became part of the team that have taken Allen’s method from Berlin to Bogota, from New Zealand to New York, from Sydney to Santiago. Tasked by Allen Carr to ensure that his legacy achieves its full potential we’ve taken Allen Carr’s Easyway from videos to DVD, from seminars at our centres, to apps, from computer games to audio books, to online programmes and beyond.

It’s been an honour and a privilege to oversee our journey for the past 18 years and I’ve never been more excited than I am now about the prospect of us achieving our task.