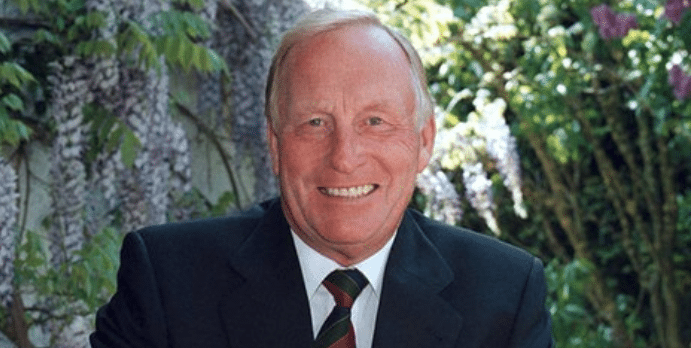 John was originally trained by Allen Carr in 1998 to take over his original quit smoking centre in London, England. Along with Robin Hayley, Allen and John ended up taking the organisation from a being a backroom operation in Allen’s home, to a global phenomenon with centres in 50 countries worldwide, ongoing, dynamic publishing programmes in more than 30 languages, and an estimated 30 million smokers cured worldwide.

John has treated more than 30,000 smokers face to face and now oversees every aspect of Allen Carr’s Easyway’s live seminar programme, ongoing traditional publishing programme, digital product development programme, supported by a fabulous team of managers and therapists in London, England and across the globe. He is based in London, England but is such a regular visitor to New York he considers it his second city.

In April 2018 he celebrates 20 years with Allen Carr’s Easyway and has dedicated the rest of his working life to continuing Allen’s work. His eventual retirement plans? In 10 years he hopes to hand the reigns of the organisation over to his successors and spend a day or two a week returning to his original role, as an Allen Carr’s Easyway to Stop Smoking Therapist, leading groups of smokers to freedom.

John says “That really is the best role in the world, it’s why I originally got involved with Allen Carr, and I miss delivering the seminars every week…sadly my role as a full-time therapist eventually had to be sacrificed as the organisation grew and grew. I still “keep my hand in” but nothing compares to the privilege of being able to set smokers free – face to face – on a weekly basis.