It’s great to hear from so many people who use Allen Carr’s Easyway stop smoking method throughout the world. The endless pages of testimonials which are left on our website tell their own story (there are thousands and thousands of them).

Having said that – it’s even more wonderful when we receive the full story about those who stop smoking with us. 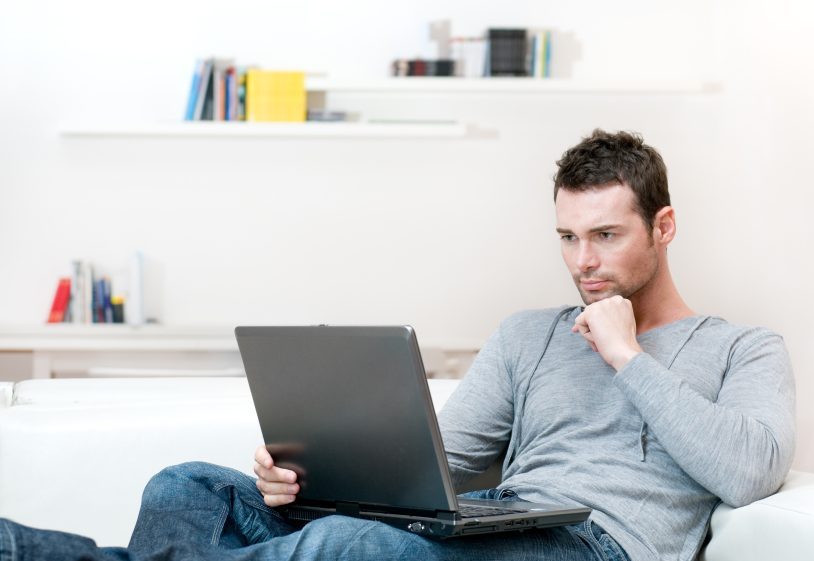 So this is my story of:

So everything started out with those first experimental cigarettes (classic story, huh). I think the first ones were in school. They tasted awful and made me dizzy every time! I would have my head spinning and even had to lie down sometimes. I had a few cigs one time, and then didn’t smoke again for a couple of months….then the same thing would happen a few more before I eventually became hooked.

But even though I started smoking regularly I was so sure that I could stop whenever I wanted to, I thought that I could take or leave cigarettes and that I was in control!

So months passed by, then years, I was already smoking 20 a day, changed brands a lot, and still thought I was in control. I did not realized that cigarettes where in control of me until I tried stopping. I would manage to stop, but just for a couple of days or week. I would be back in the pit in no time.

I had a persistent cough, I was short of breath when I exercised, I had no energy, my clothes stank, my room stank, and I stank. I often had no money for cigs, but I would find it somehow anyway. I was regularly receiving those haunted looks from my family and friends, I was lacking self confidence – you know the story.

So besides of going cold turkey I tried – of course, cutting down on cigarettes. Lot’s of times actually 🙂 And every time I was fooling my self that this time I’ll manage to control my smoking. You know – just x cigs a day, or just one in the morning with the coffee, or just when, etc … I also came up with other resolutions – I won’t smoke cigarettes but rather cigars! And just one a day! OK, maybe two, occasionally three. What, more? Yeah, it’s not working; I’ll just buy a pack of cigs! I tried that quite a few times … every time with the same failure.

I also tried rolling up my own cigarettes. Aromatic ones! You know vanilla, mango, strawberry, etc. They smelled gorgeous until you lit them. Anyway, after a failed attempt to stop, I bought myself a pack of tobacco and it lasted for more than a week. I was so happy, I thought that I found the way to control my smoking, it was also cheap, and they didn’t smell that bad (if you’re not smoking them though).

Well …. no … soon one package of rolling tobacco wasn’t lasting even for three days and I was having to roll up everyday before I went out somewhere or in the morning just after I’d woken up (because I’ve smoked the one for the morning during the night), or in the car, or outside was just awful. So AGAIN I was back to normal cigarettes (strange expression – normal cigarettes).

So I tried going cold turkey, cutting down, smoking cigars rather then cigarettes, or rolling up, the only thing I hadn’t tried was nicotine substitutes, but I’m sure what the result would be.

And then one day … I decided to read this book that my brother had brought home. I thought it would not help me. I mean – all this willpower and effort that I’d put in all those times, I couldn’t believe a book could help me. Well … that wasn’t just a book … it was Allen Carr’s Easy Way To Stop Smoking book! It was magic! I liked it so much. I just felt in love with it. This book changed my life.

OK – I’ve a confession to do – I did not stop the first time I read it. It was because I failed to understand and follow the instructions! But boy did that make me change my mind about Allen Carr’s Easyway? No way! I knew it was perfect and that the problem was with me rather than with the method!

So it took me some time to gather my mind, then I set back and decided that that was it! I decided to read the book again very carefully and then on 16.08.2011 in the evening I smoked my FINAL cigarette!

It was AWESOME! I felt awesome! So happy, enthusiastic, filled with energy and utter joy! I knew I would never smoke again! I did had nicotine withdrawal of course, but it was nothing to be worried about it was tiny, I was even happy about it – that little monster dying!

I felt so proud, so confident; I knew that since I’ve done that I can do whatever I want to! I’m in control of my life and the greatest thing – I still feel that way. I still feel that utter joy. I know I’ll never smoke again and whenever I’m feeling down, I think about the fact that I’ve escaped and I immediately feel much better.

Actually I felt so good, that I recently decided that I MUST help other smokers feel the same way and that the best way to do that and to say a BIG thank you to Allen Carr is to spread his word. So I tell as many people as I can about my story – how easy it is to be free.

Thank you so much Allen Carr and Friends!

We never tire of hearing stories about how those who attend Allen Carr’s Easyway To Stop Smoking Clinics or read the books stopped smoking. For information on how you can quit smoking easily – without having to suffer and feel like you’ve quit anything or feel like you have to give up smoking – contact your nearest clinic by clicking on the page at the top of this page.