Allen Carr's EasywayAre You A Sugar Addict?
Share this page 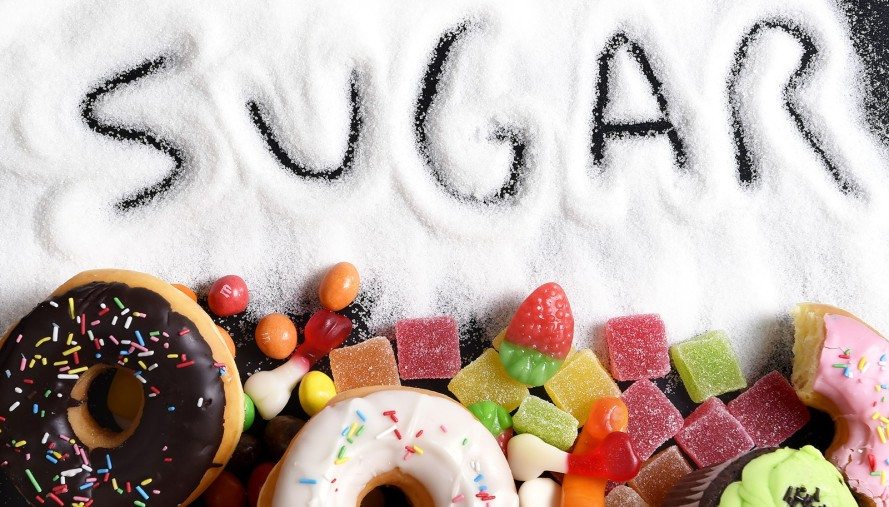 Can you be addicted to sugar?

There is no doubt that sugar addiction is behind a global epidemic in type 2 diabetes. It’s not just the type of sugar that we’re consuming that is causing the problem but the quantity and frequency also.

If you look through your fridge, freezer, and kitchen cupboards you’re likely to be hard-pressed to find anything that is sugar-free. A massive 80% of supermarket shelf space is occupied by products containing added sugar. And it is ‘added sugar’ that is the culprit.

So how did sugar come to dominate our lives?

For decades the food industry hoodwinked (or conspired with) governments and health authorities with assassin-like precision resulting in ‘fat’ being falsely accused, convicted, and sentenced in a kangaroo court that actually allowed the real culprit, ‘sugar’, to not only walk free, but become the mainstay of healthy eating programmes, nutritional guidelines, and diet plans for more than 30 years.

‘Fat’ was the fall-guy for the real killer; sugar!

What was in it for the food industry?

Secondly, adding sugar to processed foods makes cheap, bland, nutrition-free junk appear to taste of ‘something’. Take the addictive sugar out of junk food and you’d have to replace it with REAL food. It would cost more, profits would be hammered, and consumption would plummet. It would be like taking the cocaine out of the detergent, laxatives, or boric acid that it’s cut with…there’d be no compulsion to consume what remained.

So how did the general public react to flawed government and health department advice to spurn fat?

Most of us tried to follow the advice and ditched chops, steak, and sausages in favour of rice and pasta. We replaced butter with cheap trashy margarine and vegetable oil, jettisoned eggs in favour of cereals, and chose low fat milk instead of full fat quenched our thirst with orange juice. What happened? Rather than becoming slimmer, fitter, and healthier – we got fatter, less active, and sicker.

Great Decision!
You are booking Sugar Online Video Programme for £129

Thanks!
Thank you for booking Sugar Online Video Programme