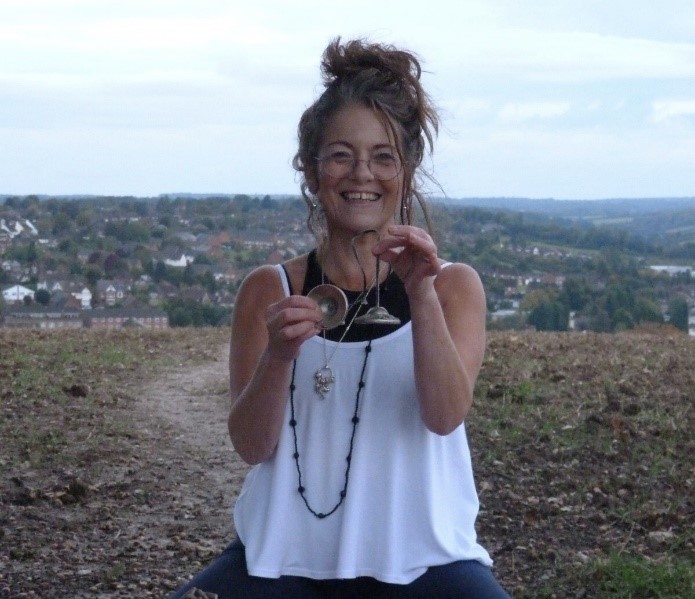 Emma Hudson has been a Senior Therapist with Allen Carrs Easyway since 2005.

Emma smoked 50 cigarettes a day and finally quit using Allen Carrs clinic in London in 1999. She was so impressed with his method she stopped drinking with Allen Carr in 2008.

Emma’s interest in mindfulness grew over her years as a therapist, discovering Allen’s method was routed in mindfulness. She assisted John Dicey and Allen Carr’s Easyway with the writing of the book: The Easyway to Mindfulness which was published in 2017. She graduated with an MSc in Mindfulness Approaches from Bangor University and is now regarded as an experienced teacher of mindfulness, for both adults and children.

Alongside her continued role as senior therapist, Emma has worked with John Dicey to now present an 8-week mindfulness course for Allen Carr’s Easyway.