Allen Carr's EasywayF.D.A. Cracks Down on ‘Juuling’ Among Teenagers
Share this page

F.D.A. Cracks Down on ‘Juuling’ Among Teenagers 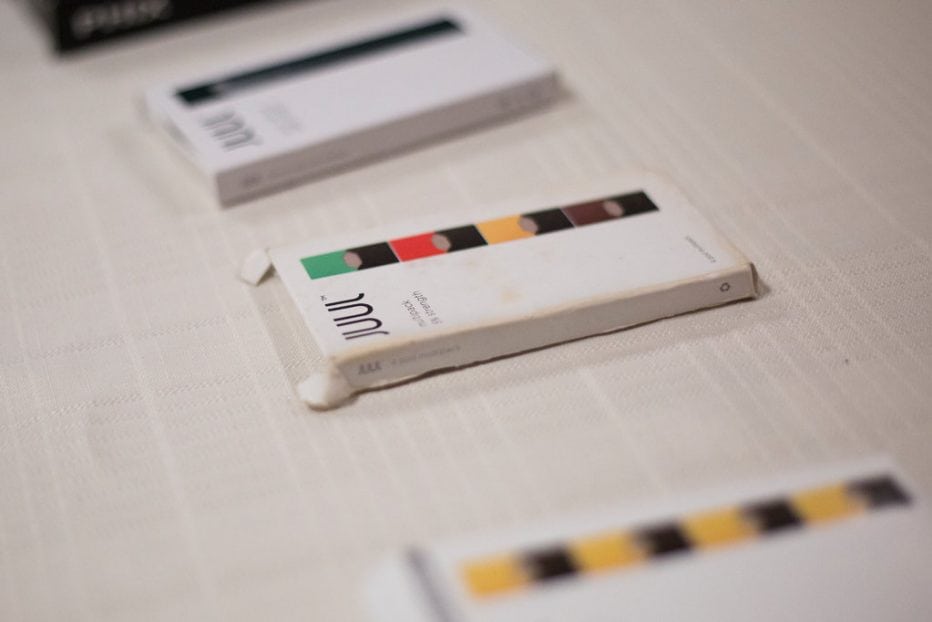 ‘Recognizing what it called “the troubling reality” that electronic cigarettes have become “wildly popular with kids”, the Food and Drug Administration on Tuesday announced a major crackdown on the vaping industry, particularly on the trendy Juul devices, aimed at curbing sales to young people.

The agency also demanded that Juul Labs turn over company documents about the marketing and research behind its products, including reports on focus groups and toxicology, to determine whether Juul is intentionally appealing to the youth market despite its statements to the contrary and despite knowing its addictive potential. It said it planned to issue similar letters to other manufacturers of popular vaping products as well.’