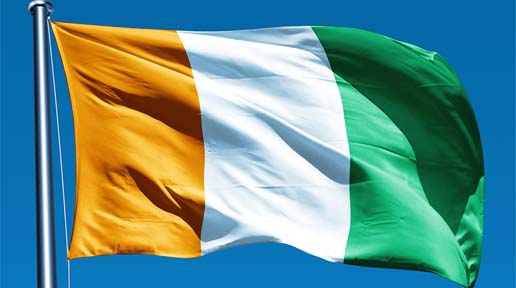 The Sunday Times breaks the news that Allen Carr’s Easyway To Stop Smoking Clinics are to be evaluated by The Irish Health Department. John Dicey, Worldwide Managing Director of Allen Carr’s Easyway comments “It’s taken this organisation more than 30 years, and me personally more than 15 years, of tireless lobbying, meetings with academics and so called experts in the tobacco control community, an d endless attempts to engage with ASH, NICE, and the Department of Health in the UK in order to have Allen Carr’s method assessed. All have been fruitless until now.

I can only commend the Irish Health Department, Minister James Reilly, and Professor Luke Clancy for their vision in enabling this study to occur.

At last it seems governments have realised that we’re not selling some kind of poison but have a simple, safe, and highly effective answer to the world’s smoking problem.

As a UK citizen I find it incomprehensible that in spite of our repeated efforts to offer the method to the UK NHS and Dept of Health we now have two major European Governments, Ireland plus one other – who we are in separate talks with, whose Health Departments are actually reaching out for our help.

Much of the UK anti-tobacco establishment have perpetuated the myth that Allen Carr’s Easyway organisation has been reluctant to be have the method assessed in scientific trials – yet nothing could be further from the truth. We’re looking forward to producing results in this study which will send shock waves through the parts of the anti-tobacco establishment who never saw past the fact that Allen Carr wasn’t medically qualified.”

The method has helped millions of addicts escape from addiction. Allen Carr’s Easyway has sold over 14,000,000 books worldwide.