Allen Carr's EasywayIs vaping safer than smoking and is it harmful or bad for you?
Share this page 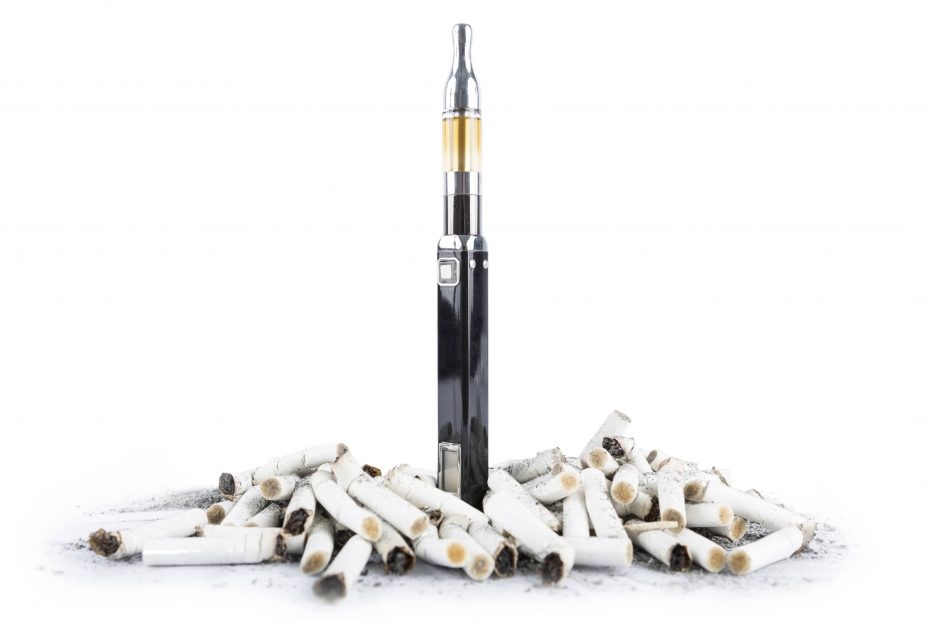 It is likely that vaping is safer than smoking but it is definitely harmful to you and definitely bad for you. Some people have compared vaping instead of smoking as being like falling from the 10th floor of a building rather than the 20th floor. There is integrity to this comparison although it’s not a simple consideration.

Find the right stop vaping and smoking programme for you