It looks at every perceived advantage of smoking and obliterates it 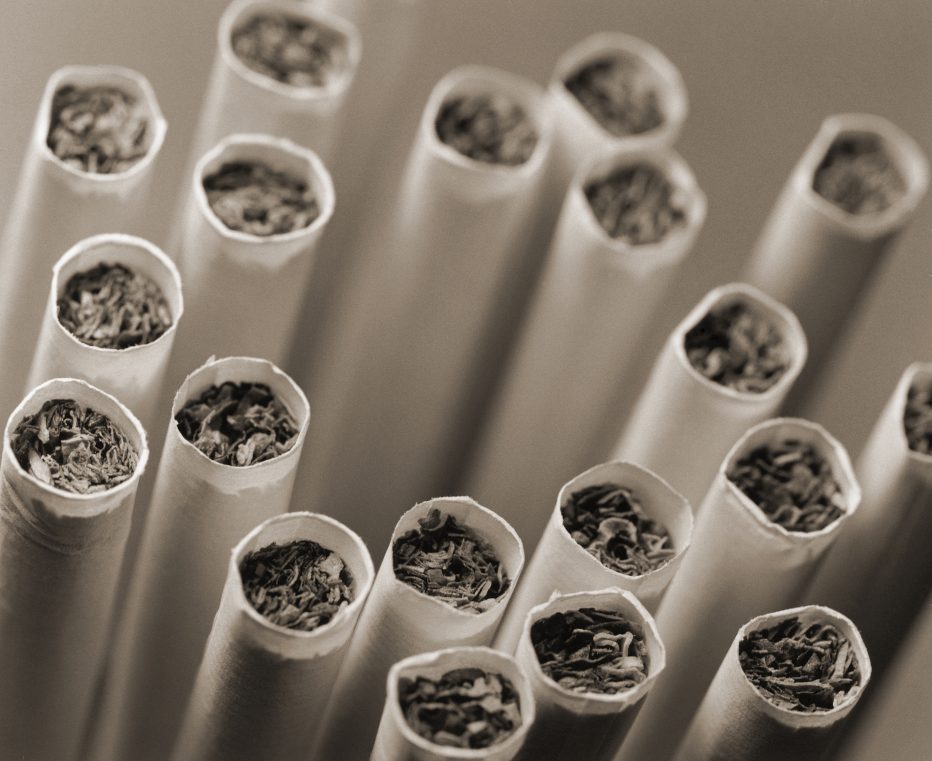 What really causes people who are quitting to ‘jones’ for a cigarette?

It’s unusual for us to feature a blog, rather than a mass media publication, that mentions Allen Carr’s Easyway to Stop Smoking – but ‘How Finding Success in Real Estate is a Bit Like Quitting Smoking’ by Andrew Syrios, a real estate investor in Kansas City, USA, was such an interesting read – we felt compelled to share it.

A few years back, I was a smoker—that is, until I read a brilliant book by Allen Carr titled The Easy Way To Stop Smoking. What Carr does is flip the normal “how to stop smoking” routine around. Instead of blathering on about how bad smoking is for you, he goes over every perceived advantage that tobacco has and obliterates it.

For example, I would say to myself something like, “Smoking is a good cure for boredom.” Well, that’s dumb because it’s actually rather challenging to think of anything at all that is more boring that smoking a cigarette.

“It relaxes me.” Nope, nicotine is a chemical stimulant.

“I like the taste.” OK, stop. You’re embarrassing yourself.

But, of course, there are the terrible withdrawal pangs, right? Well, sort of. As Carr notes:

“Most smokers go all night without a cigarette. The withdrawal ‘pangs’ do not even wake them up. Many smokers will leave the bedroom before they light that first cigarette; many will have breakfast first. Increasingly people don’t smoke in their homes and won’t have that first cigarette until they are in the car on the way to work… These smokers have eight or maybe ten hours without a cigarette—going through withdrawal all the while, but it doesn’t seem to bother them”.

Yes, the withdrawal pangs exist, but they are mostly caused by the feeling of being deprived. That mental state is what really causes people who are quitting to jones for a cigarette.

So, How Does This Relate to Real Estate and Business?

Well, the point is that one of the reasons that quitting smoking is so hard (just like many other life changes) is because we are desiring an illusory goal. Carr describes a conversation he had with someone after he had quit smoking for three weeks using the “willpower method”:

“He said, ‘What do you mean, you’ve survived three weeks?’

“I said, ‘I’ve gone three weeks without a cigarette.’

“He said, ‘What are you going to do? Survive the rest of your life? What are you waiting for? You’ve done it. You’re a non-smoker.’

“I thought. ‘He’s absolutely right. What am I waiting for?’ Unfortunately, because I didn’t fully understand the nature of the trap at that time, I was soon back in it, but the point was noted. You become a non-smoker when you extinguish your last cigarette. The important thing is to be a happy non-smoker from the start.”

And that’s sort of the beauty of Carr’s method—as well as the concept of systematizing your life in general. As Carr points out, smokers who try to quit using the “willpower method” are “never quite sure whether they’ve kicked it.” Indeed, how do you know when you’ve reached a goal of not doing something?

Andrew goes on to make some really interesting comparisons between quitting smoking and success in the real estate business.

Congratulations to Andrew on being a happy non-smoker and sincere thanks for helping to tell the world about Allen Carr’s Easyway.

Read more about ‘How to Stop Smoking with Easyway’

Read more about ‘How to Stop Vaping with Easyway’