I Had Struggled With My Weight Since Childhood 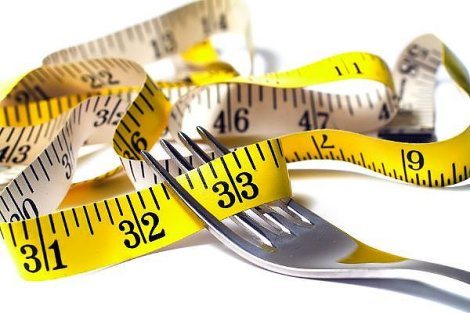 I had struggled with my weight since childhood.

“I remember being told by my older brothers that I was fat when I was five years old. I was told by a school nurse to stop eating yogurts when I was eight because I was overweight! Strangely enough, when I look at photos of myself from those times I was positively waif-like by today’s standards.”

Colleen Dwyer, Senior Therapist, Allen Carr’s Easyway, talks about how she lost weight with the method after qutting smoking.

Still, those words stuck with me and for the next 35 years my weight went up and down. It’s no exaggeration to say that I was completely obsessed by food and my looks. No event was untouched by my mental struggle with eating. Every day a huge chunk of my thinking was taken up with how fat I was, when and what could I eat next, which clothes to wear to conceal my weight and, above all, what other people thought of me – how weak, trapped and stupid I felt. Food made me miserable and yet I couldn’t see a way out.

Not only did I quit smoking with Allen Carr’s Easyway – I lost weight too!

I first discovered Allen Carr’s Easyway in 1997 when I attended a stop smoking seminar at the centre in Raynes Park, London. I emerged 6 hours later completely free!

When Allen applied his method to weight loss, I was excited to give it a try. As he had done with smoking, he made me realize that I had been completely hooked on an idea that certain types of food were playing a role in my life that they simply weren’t. It was like a confidence trick.
Meal times are so much more enjoyable because I’m eating foods that are nutritious and taste great. They satisfy me without making me feel bloated. I don’t feel envious of what other people are eating – I can see they’re in the same trap I was in. When I get an invitation to a special event, it’s no longer overshadowed by the dread of finding something to wear. These days I actually look forward to shopping for clothes. All that time, headspace and energy that were previously consumed by my eating issues are now spent ENJOYING LIFE.

I will always be grateful to Allen for the help he gave me and I was delighted to be given the opportunity to work for Easyway and help other people to benefit as I had. Allen originally devised his method to help people quit smoking and it was – and still is – a phenomenal success. More than 400,000 people have attended Easyway clinics in over 50 countries.
This success has been achieved not through slick advertising or clever marketing campaigns but through the personal recommendations of the millions of people who have succeeded with the method. Allen Carr’s Easyway has spread all over the world for one reason alone: BECAUSE IT WORKS.

Thanks to Allen Carr, I feel happy and healthy in a way I simply couldn’t even have imagined.

Read more about ‘How to Lose Weight’

Read more about ‘How to Quit Sugar’

Great Decision!
You are booking Sugar Online Video Programme for £99

Thanks!
Thank you for booking Sugar Online Video Programme