“Not so” Legal Highs: Spice, Mamba, K2 and many more 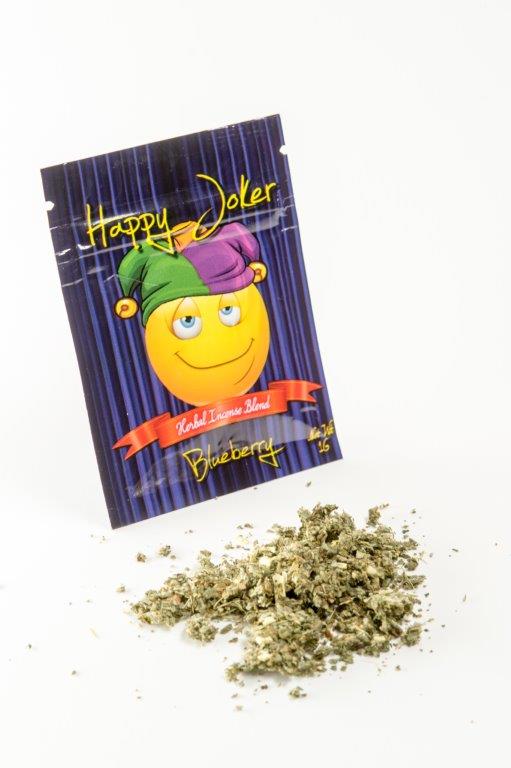 The situation regarding the drugs formerly known as ‘legal highs’ in London, and in fact across the globe, has not been resolved by their criminalisation. It’s not quite clear what a government that has failed to impact on the widespread use of illicit drugs such as heroin, cocaine, and marijuana expected to achieve by making the so called legal highs illegal. It certainly hasn’t seemed to had an impact on their use in London.

Spice (and varieties thereof) is a case in point. The drugs are created inexpensively and easily in a laboratory and marketed in a way that leads the user to mistake them for a relatively harmless recreational drug. But the havoc the drugs have wreaked on the poorest and most disadvantaged members of our society is terrifying to behold. Because of the relative cheapness of the drugs combined with their extreme potency the homeless, the jobless, and the hopeless are easy prey for the dealers. Bearing in mind the zombie-like state and risk of seizures, stroke, psychosis, kidney failure, and brain damage suffered by the addicts as well as the extraordinarily unpredictable and violent effect on mood and behaviour the dangers are clear.

As if exploiting the poorest, least educated, most disadvantaged sections of society isn’t enough – the apparent innocence of the drugs – fuelled by the misleading benign tag “legal highs” has led perfectly well-educated, well heeled, ‘bright young things’ countrywide to dabble in their use and pay a hefty price indeed.

How do people become addicted? Well it has nothing to do with pleasure. There’s a blurred line between intoxication and illness that only becomes apparent to users once they realise they’re addicted. The symptoms of basic intoxication and food poisoning are incredibly similar – yet one appears to be desirable whereas the other is certainly not. Most addicts who attend Allen Carr’s addiction clinics for treatment for heroin addiction are no longer under the impression that they take the drug for pleasure – far from it. They find it very easy to agree with the explanation we provide that the reason they take the drug is in an attempt to feel normal.

When the addict first takes the drug – after a period they experience withdrawal. It’s an uncomfortable feeling that was created by taking the drug. When the addict takes another dose of the drug – the discomfort disappears and they give the credit for the feeling of normality that replaces it – to the drug. Allen Carr described it as akin to wearing tight shoes – simply for the ‘relief’ of taking them off. Upon this basic confidence trick – all addiction is built. Luckily, even for heroin addicts or Mamba or Spice addicts – it only takes a few hours to get free. Unlike any other commercial addiction programme in the world – Allen Carr’s Easyway provides a money back guarantee. Get free from the drug by the end of the programme or your money back.

Read more about ‘How to Quit Drugs’