Allen Carr's EasywaySuddenly it was me against the government, me against the cigarette companies and I knew that I could win this game!
Share this page 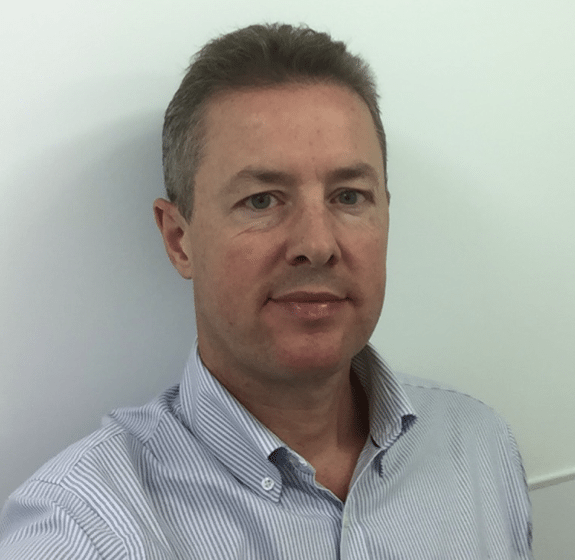 The second powerful story from our “Stop Smoking Stories” series comes from Ronan:

“I would say that I was your typical smoker. I started smoking when I was fourteen years old and when I hit my twenties I was smoking thirty plus cigarettes a day – I had no intention or ability of giving up. Over the years, however, I began to try out various techniques to quit. I tried nicotine patches, nicotine gum, fake cigarettes, hypnosis…I even tried making myself sick by smoking so much in the hope that it would be enough to put me off cigarettes so I wouldn’t ever smoke again. I often thought about getting someone to lock me up for a week so I wouldn’t have access to cigarettes and therefore the desire for cigarettes would vanish and I would be free. My daily schedule, my every action, absolutely everything seemed to revolve around smoking and I felt trapped. Honestly, I thought I was a smoker for life with no chance of escape. I guessed that in my early sixties, cigarettes would eventually kill me. I wanted control over my life back; I wanted to no longer be continuously thinking of smoking.

Little did I know that what I needed to do was to change my mindset towards cigarettes. I needed to reverse all the propaganda and the media that had been pushed upon me. Everything from the films that I watched when I was younger, to the adverts and to the adults that surrounded me – everything that had given me the impression that smoking cigarettes was a perfectly normal thing to do. By using the Allen Carr The Easy Way to Stop Smoking method I discovered that is was actually pleasurable to give up smoking to the point where it almost felt like a game. Suddenly it was me against the government, me against the cigarette companies and I knew that I could win this game! All the reasons for which I was smoking before had been crushed by reading the book and I felt like I had a friend with me as I was giving up smoking and for that I am grateful.

The pressure of the addiction has been permanently removed from my life. It feels amazing to be free from the desire to smoke and I know that no matter what life throws at me, smoking could never even cross my mind. I look at the cigarette industry with distaste yet also with slight pleasure as I know they now longer have control over my mind, my health and my future. I want to thank Allen Carr for help saving my life.”

Ronan has been an Easyway non-smoker for 10 years.

Read more about How to Stop Smoking