The Brits have landed! 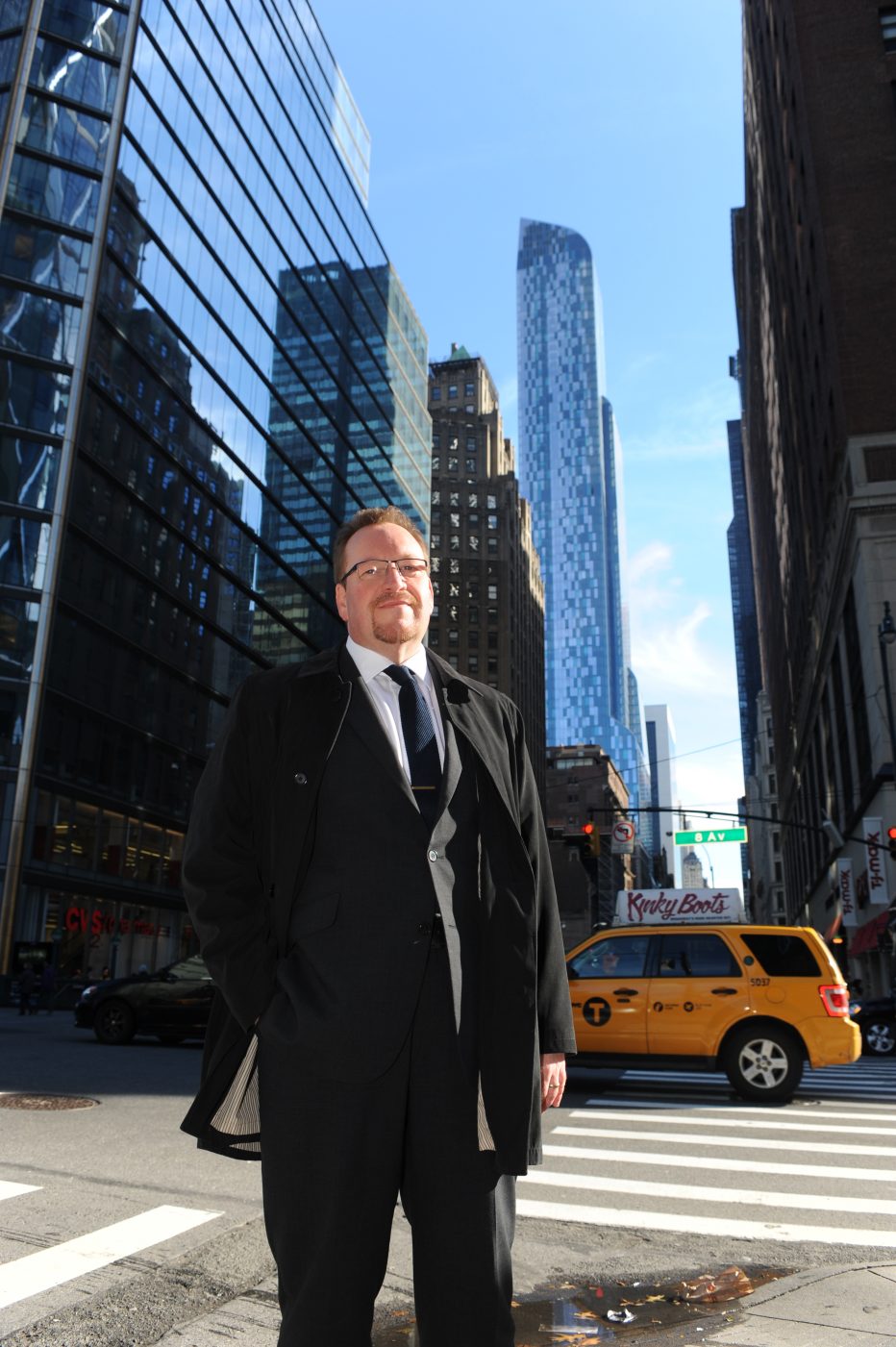 John Dicey, CEO & Senior Therapist of Allen Carr’s Easyway US is a man in a hurry. Tasked by his mentor, Allen Carr, to spread his method across the globe, he quickly racked up more than 50 countries and has finally set his sights on the USA!

Just in time for the Great American Smokeout on 19th November , Allen Carr’s Easyway, the world’s most successful stop smoking method, is delighted to announce the launch of its legendary stop smoking centers as a franchise offering in the USA for the first time.

In the past 30 years, Allen Carr’s Easyway method, which originated in London, England, has cured an estimated 30 million smokers worldwide.

The stop smoking centers have gained fame and recognition around the world for their remarkable 90% success rate(based on a three-month money back guarantee) and the method has already been enthusiastically supported by an array of influential US celebrities, such as Ellen de Generes , Ashton Kutcher , Anjelica Huston , Chrissie Hynde , Harvey Weinstein , and Lou Reed who all used the method to quit smoking with Sir Richard Branson and Sir Anthony Hopkinsamongst many notable Brit supporters.

The live seminar programme that is delivered at Allen Carr’s Easyway To Stop Smoking Centers has been rolled out to more than 50 countries worldwide on a franchised basis over the past 30 years and after painstaking research and legal processes is now launching throughout the USA.

During the five-hour live seminar sessions attendees are encouraged to smoke as usual until they are comfortable enough to smoke a ritual final cigarette. Two further back up sessions are available free of charge for the few that require them and if smokers fail to quit having attended all 3 seminars within 3 months without postponing/failing to attend an appointment their fee is refunded in full.

Easyway is different to other smoking cessation methods as it focuses on the reasons why smokers smoke rather than why they shouldn’t. Smokers already know that it is unhealthy, costly and often anti–social. The method removes the smoker’s belief that smoking provides any sort of genuine pleasure or crutch. It removes the feeling of sacrifice and deprivation and therefore rids the smoker of the fear of stopping.

“We’re based in London and have been working on our American launch for many years now, offering our live seminars in specific test areas of the USA.  We wanted to make sure we had the best procedures in place and that the timing was 100% right. We have overcome huge challenges in terms of ticking all the boxes required of franchise organizations that want to operate in the States.  We are delighted to finally be able to offer the Easyway live seminar sessions in the USA, with plans to have franchisees in at least 20 states by the end of 2016. We look forward to helping millions of Americans stop smoking and allowing them to enjoy being free of nicotine.”