Allen Carr's EasywayBBC RADIO 4: Allen Carr – the man who wanted to cure the world of smoking
Share this page 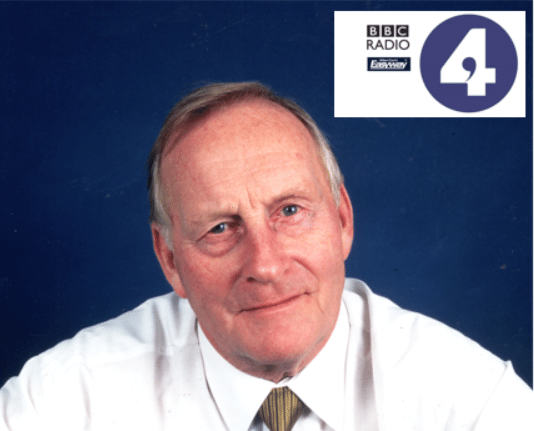 The programme aims to take an objective and balanced look at what Allen Carr achieved in his lifetime and how his organisation and method have developed as part of his lasting legacy.

BBC presenter John Waite and producer Simon Jacobs spent the day at Allen Carr’s Easyway’s Worldwide Head Office and London Centre in Raynes Park, sitting in on an Allen Carr’s Easyway to Stop Smoking Seminar, and meeting some of the participants throughout the day. 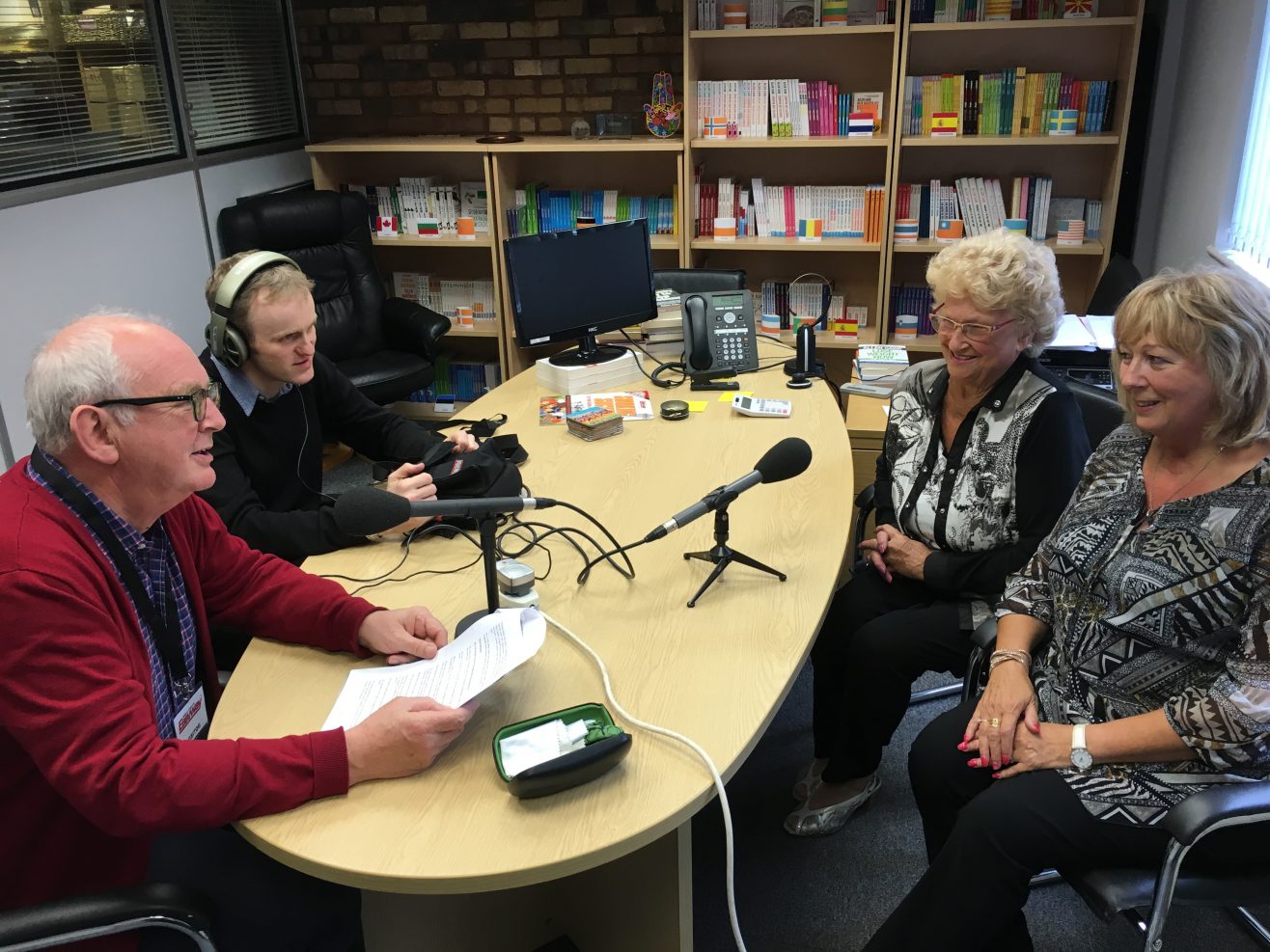 Other interviewees include members of the scientific and medical establishment, many of whom actively opposed Allen Carr and his organisation because they refused to endorse the use of nicotine patches and gum as part of Allen Carr’s Easyway method. Any of the estimated 30 million former smokers who have been cured by the method can testify to the fact that they did not need nicotine in any form in order to stop smoking easily.

John Dicey, Worldwide CEO & Senior Therapist, Allen Carr’s Easyway comments “We’re hopeful that the documentary will be fair and balanced and that even those members of the medical and scientific establishment who were so opposed to Allen Carr and his method are able to recognise the significant impact he has made in the world of smoking cessation. The facts are simple – Allen devised an extraordinary method that has saved literally millions of lives and cost Big Tobacco billions of dollars. Everyone at Allen Carr’s Easyway is working tirelessly to ensure that Allen’s legacy achieves its full potential.”

Click here to visit the BBC iplayer to view the programme