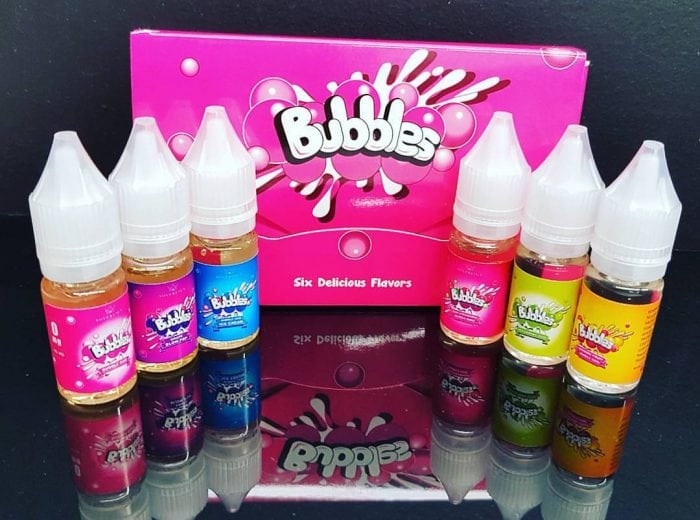 WHO Calls to regulate e-cigarettes & to prevent their uptake by children, adolescents and other vulnerable groups.

Allen Carr’s Easyway, who are endorsed by the World Health Organisation (WHO) and continue to work with them on their Commit to Quit Campaign in more than a dozen countries worldwide, is fully supportive of the newly released World Health Organisation (WHO) report on electronic nicotine delivery systems, such as e-cigarettes. The report finds that children who vape and use these products are more than twice as likely to use tobacco products in the future. As such, both WHO and Allen Carr’s Easyway recommend tighter regulations to stop non-smokers from starting to use them, to prevent renormalisation of smoking in the community and to protect future generations.

For the first time, the WHO report on The Global Tobacco Epidemic, presents new data on electronic nicotine delivery systems, such as ‘e-cigarettes’. These products are often marketed to children and adolescents by the tobacco and related industries that manufacture them, using appealing flavours and misleading claims about the products.

Allen Carr’s Easyway, the world’s most successful stop smoking method, is available in 50 countries and has already helped more than 50 million smokers worldwide over it’s 35-year history.  Allen Carr’s Easyway is a clinically proven completely drug-free form of talking therapy with two Randomised controlled Trials (RCTs). The organisation has worked closely with WHO in the past, to support efforts to reduce tobacco addiction.

Allen Carr’s Easyway Addiction Centres already work with a number of forward-thinking, progressive Local Health Authorities in the UK and are in advanced discussions with the NHS and wider health organisations. National Institute for Health and Care Excellence (NICE) has confirmed that Allen Carr’s Easyway is a non-pharmacological option that can be offered to smokers seeking help to quit via local health authority stop smoking services.

What are A-list celebrities saying about Allen Carr’s Easyway to Quit Smoking and their work with the World Health Organisation campaigns in 2021?

John Dicey, Global CEO for Allen Carr’s Easyway, who has been working with and advising the World Health Organisation’s Commit to Quit 2021 Campaign:

“Allen Carr’s Easyway has consistently called for greater regulation of e-cigarettes, to prevent them being marketed to children and adolescents by the tobacco industry, so it’s fantastic to see WHO endorsing this and WHO should be congratulated on the progress they have made since 2007, as highlighted in the report.

Allen Carr’s Easyway supports any method that helps smokers to quit, but I’m shocked that WHO’s report indicates that kids who use vaping devices are more than twice as likely to use tobacco products in the future.

The e-cigarette industry has operated almost entirely unregulated in the UK, yet is fully supported by NICE & Public Health England, who have been extremely slow to support Allen Carr’s Easyway, a drug-free, clinically proven treatment, perfectly safe for quitting smoking and nicotine addiction.

The global success of the method and the fact that it works means we are breaking through, but when the Director General of the World Health Organisation warns the world’s governments that they should be protecting their citizens from the harm of vaping devices, I would call on NICE & Public Health England to add a drug-free, clinically proven, safe method of quitting smoking to the options provided to UK smokers who approach the NHS and local health authority quit smoking services for help.”

“Randomized controlled trials show that there are proven ways for drug free smoking cessation, for example, intensive behavioural support with individual or group counselling [such as Allen Carr’s Easyway] is one of the effective interventions. In fact, WHO will soon publish a paper calling on countries to invest in tobacco cessation with the recommended interventions.”

“Nicotine is highly addictive. Electronic nicotine delivery systems are harmful, and must be better regulated.  Where they are not banned, governments should adopt appropriate policies to protect their populations from the harms of electronic nicotine delivery systems, and to prevent their uptake by children, adolescents and other vulnerable groups.”

Teen vaping statistics & how to help teens to quit 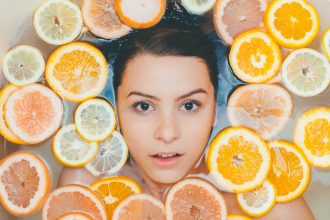 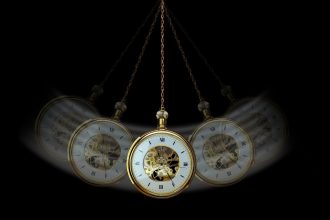 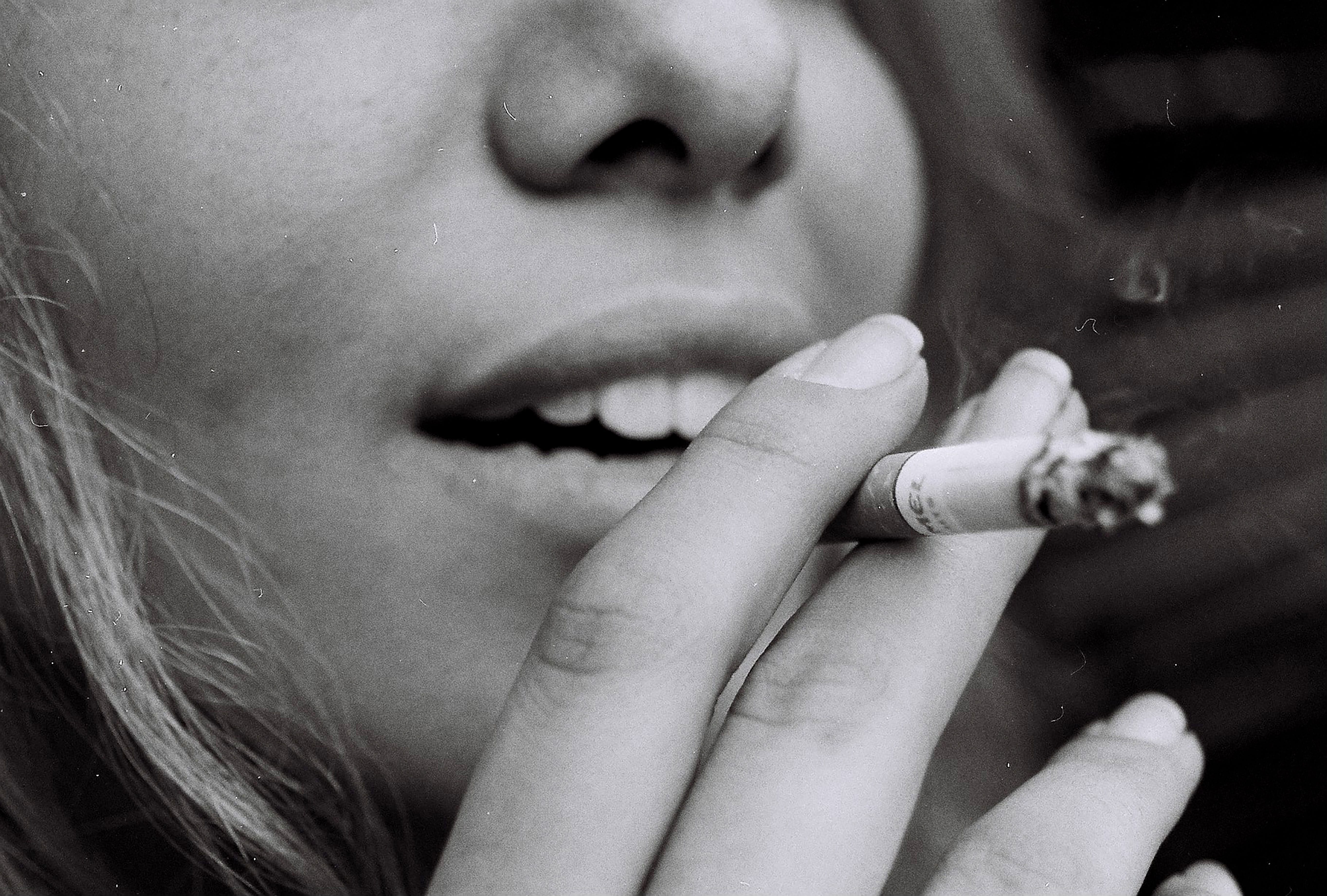 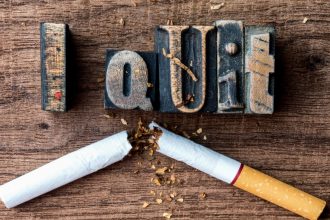 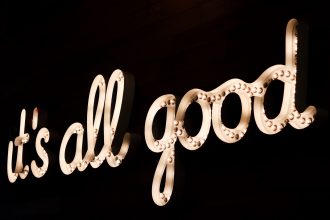