Whether you think you’re a casual drinker, a medium drinker, a binge drinker, a problem drinker, or what you consider a fully-fledged alcoholic – you’ve been drawn to this page for a reason – to find help to stop drinking. Perhaps someone has criticized your drinking, or you recently embarrassed yourself at a work event, or you’ve just become worried about how much and how often you drink alcohol.

Once you’ve got it clearly into your mind that there are no advantages to drinking instead only benefits of not drinking alcohol, then the steps to quit drinking below will help you get free but if you are serious about quitting, we strongly recommend you attend your nearest Allen Carr center or have an an online seminar 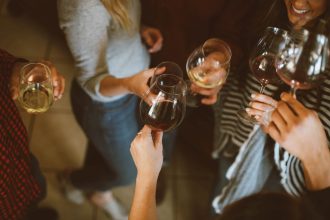 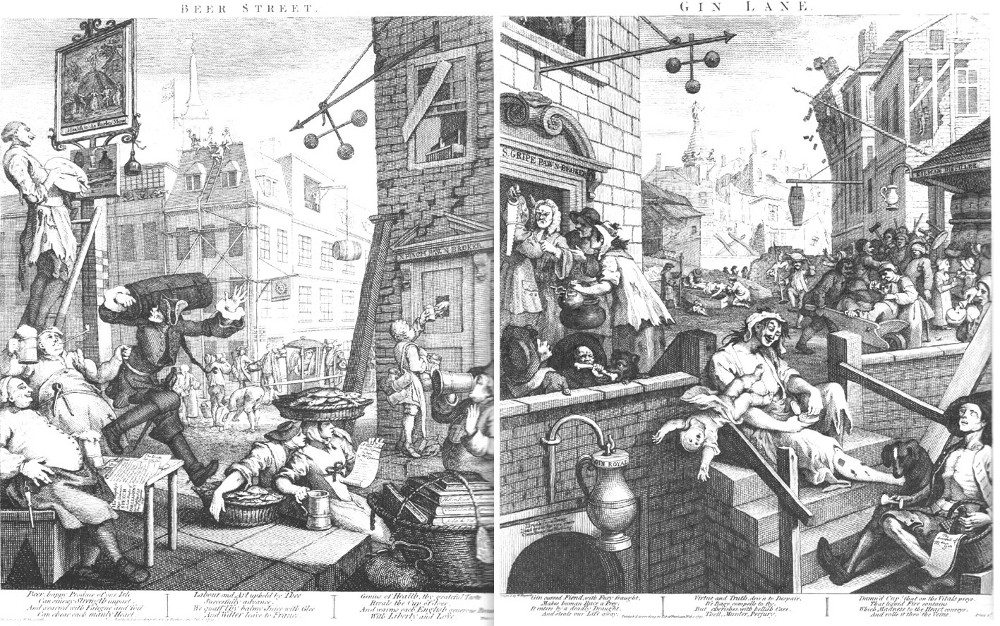 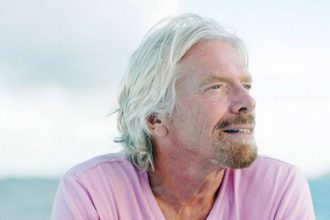 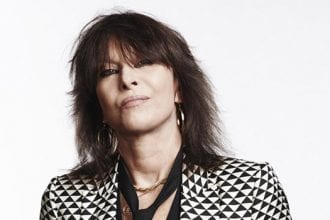 "The moral of my story is that drugs, including tobacco & alcohol, only cause suffering. I used Allen Carr’s Easyway & quit."* 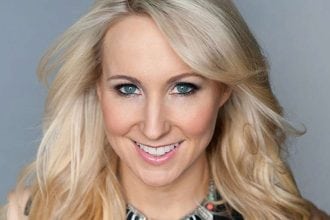 "The best method to quit anything. I truly think if I wasn’t a comedian, I would want to be an Allen Carr seminar leader!"* 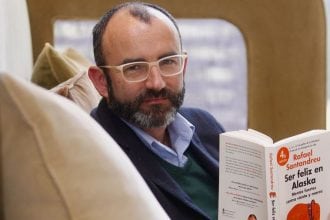 Some consider me one of the best psychologists in Spain. Even in Europe. Controlling alcohol is easy and marvellous. I did it many years ago following Allen Carr’s instructions and everyday I feel stronger* 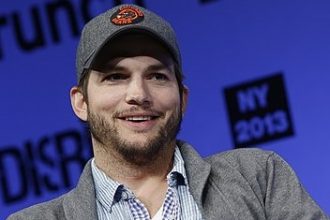 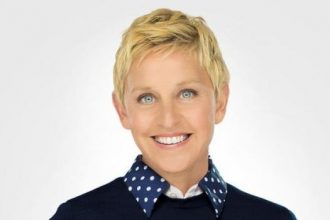 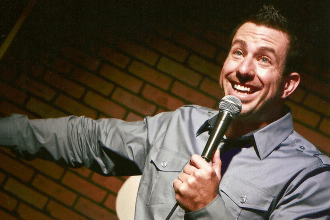 “Sounds crazy...I quit and that was 3 almost 4 years ago. It really is easy”* 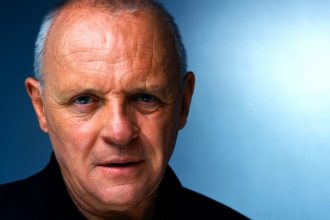 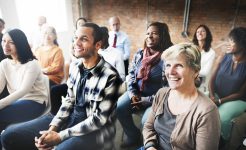