Are kids attracted to vaping and does that necessarily lead to them smoking?

Vaping adverts show smoker like behaviour, use humour and aspirational imagery alongside flavours such as bubble-gum & candy. Before too long – the zero nicotine capsules are discarded in favour of the ones that contain nicotine. Sadly, another generation of kids are sliding into the nicotine pit. Read more. 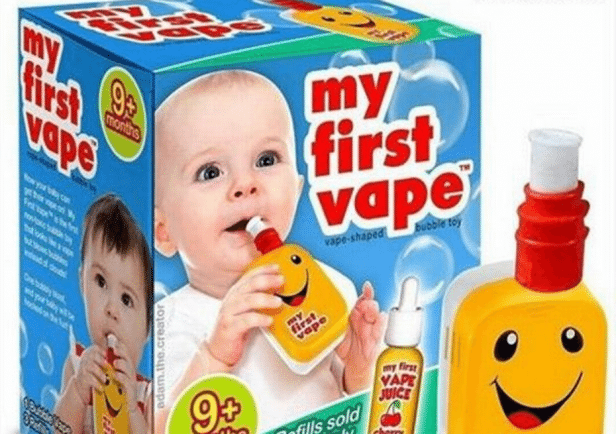 Early on in the development of the e-cigarette market, manufacturers assured the tobacco control community (people like Action on Smoking and Health) and other interested parties that the target market for e-cigarettes was existing smokers and that the marketing, positioning, and messaging for the e-cigarette would be as a quit smoking aid.

That isn’t quite how it has turned out. By 2014 there were still no controls over who could sell e-cigarettes, who could buy them, what was in them, and how they might be advertised. In fact, 2014 saw the first UK TV advert showing smoker-like behaviour – an attractive, alluring model exhaling smoke-like vapour – in decades. The brands using these tactics are clearly targeting everyone, not just smokers. Advertising firms can once again use humour, sex and hugely aspirational imagery to sell nicotine addiction. 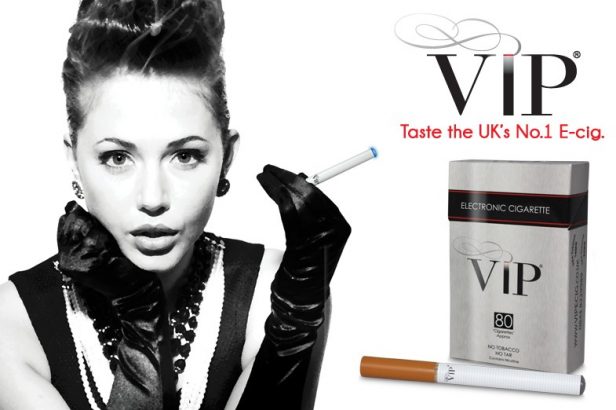 Of course these ads are aimed primarily at young people, as are the packaging, flavours and pack designs. E-cigarettes have been marketed aggressively to children. The statistics show that increasing numbers of children are being drawn into using them as well, with more and more studies confirming that more kids are using e-cigarettes at a younger age than would use normal cigarettes, and that more of those kids will eventually smoke real cigarettes. The nicotine industry of course loves this. Get the addicts younger and you maximize the lifetime income per user. One can only assume that the treasury departments of government feel likewise. The taxation of addiction is extremely lucrative.

A certain number of kids have always have tried out cigarettes, but the way e-cigarettes are creeping into everyday life is different. It’s creating a new gateway into smoking and nicotine addiction.

Because zero nicotine capsules or liquid can be purchased, youngsters really can say that the e-cigarette they are using is not addictive. Who’s to know different? Especially when they come in flavours such as bubble-gum, watermelon, cotton candy, popcorn, and cherry cheesecake. Who do you think those flavours are targeting? Your kids! 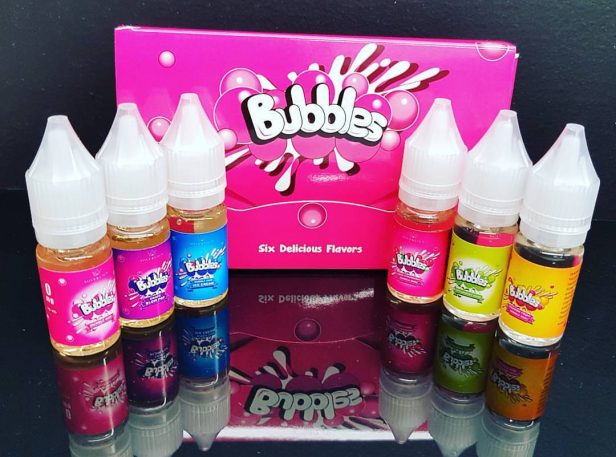 Does children vaping lead to them smoking cigarettes?

Kids all over the country are trying out e-cigarettes and think nothing of passing them around the class claiming that “They’re not addictive” and “They taste nice”. Of course before too long – the zero nicotine capsules are discarded in favour of the ones that contain nicotine.

As if getting youngsters as young as 12 addicted to nicotine isn’t bad enough, we’ve warned for years that e-cigarettes will prove to be a gateway into “smoking for real” for most of those youngsters. The latest studies confirm our worst fears.

You can imagine how the kids get sucked in. Firstly, the peer pressure to move on to “the real thing” exists already, but more significantly for the simple reason that no e-cigarette will ever deliver nicotine as efficiently as a cigarette. All addicts eventually end up looking for ways to get more of their drug into their bloodstream faster, so it is with nicotine. That’s where cigarettes come in. Sadly, another generation of kids are sliding into the nicotine pit.

Find the right quit vaping and smoking program for you