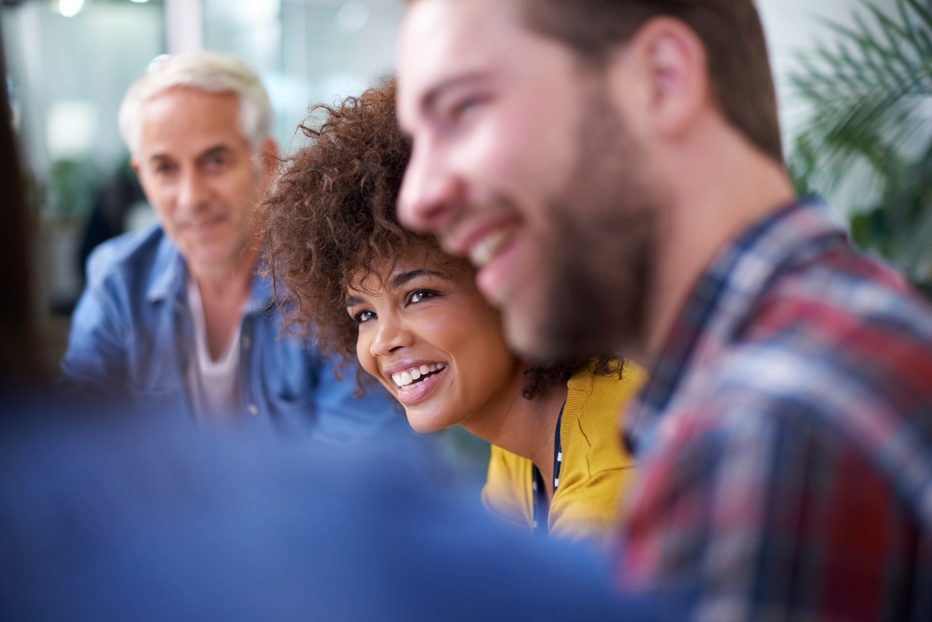 The results of an RCT undertaken by the Irish Government  were presented in 2018. Allen Carr’s Easyway to Quit Smoking Seminar success rates were “significantly higher” than the Irish Health Service’s Quit.ie program. This is an exceptional result and Allen Carr is well on the way to proving the superior effectiveness and power of Allen Carr’s Easyway to Quit Smoking method compared to methods that use nicotine patches/gum and other drugs – even when those drugs are combined with counselling.