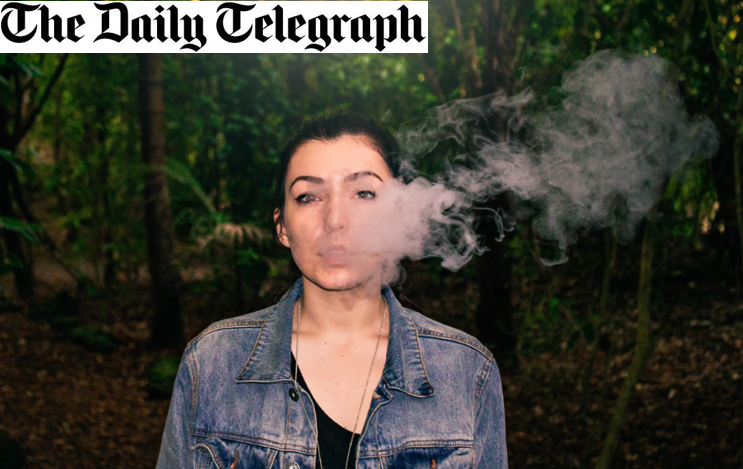 Allen Carr’s Easyway addiction centres was responsible for the complaints against Amavape and Attitude Vapes, along with the ASA itself. Both brands were rapped for using young women to sell their product, with the watchdog saying it was unable to verify the ages of those featured.

The ASA stated that a number of posts by vape sellers promoted nictoine products online and furthermore showed people under 25 using the products which breached their rules.

The Daily Telegraph interviewed John Dicey, chief executive of Allen Carr’s Easyway addiction clinic who submitted complaints about two vape companies. He said the posts he flagged were “clearly targeted at youngsters” adding “This is a really good step to ensure that youngsters are protected from what is a highly addictive drug being marketed at them.”

Read article in The Daily Telegraph

Read article in The Drum