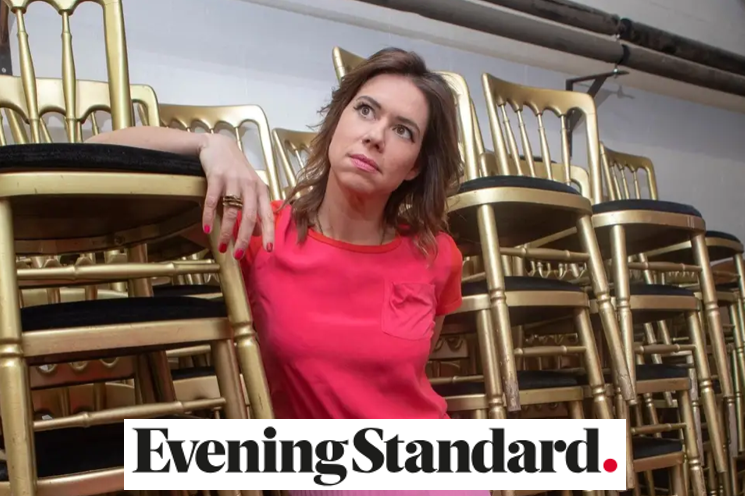 Great mention in today’s Evening Standard for Allen Carr’s Easyway during an interview with Lou Sanders where she discusses quitting drinking.

How to quit drinking

“Lou Sanders admits that she is not good with dates, but she can remember the precise moment when she decided that she had to quit drinking. It was December 2016 and she was getting ready to perform at the Altitude Comedy Festival in Mayrhofen in Austria.

“That was the last straw. I was abusing everyone and people were looking at me being an obstreperous, absolute pig.” This was offstage. She did not perform and flew home unpaid and in disgrace. “I’d worked so hard in comedy I realised I couldn’t destroy it all.”

On January 1 2017 she gave up alcohol and has stuck to her New Year’s resolution ever since, crediting The Easy Way to Quit Drinking by Allen Carr (not the comedian) for helping her see the light. In the process she has turned her career and life around. Her latest show Shame Pig, which comes to Soho Theatre this month, is the ultimate public confession, dealing with her chaotic past and putting it very much behind her. It is also extremely funny…..”