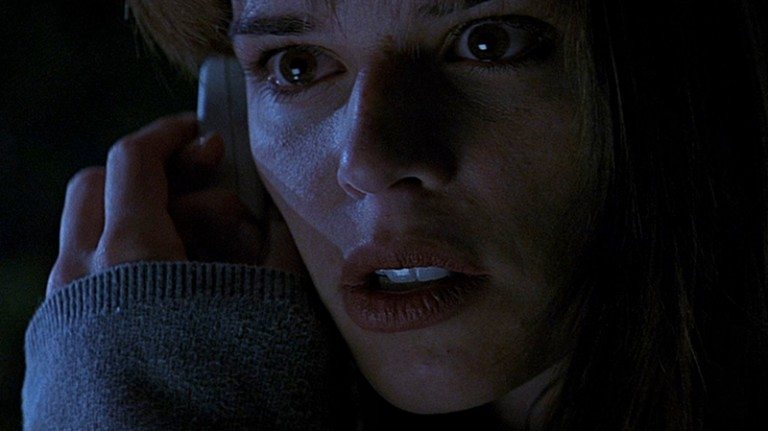 Neve Campbell is best known for her most famous on-screen persona as the endangered heroine Sidney Prescott in the “Scream” movie series.
She spent her time frantically fighting off knife-wielding maniacs in fright masks.

After a 10-year break , she’s set to return for a fourth round of the comedy horror.

It’s lovely to hear her endorsement of Allen Carr’s Easyway To Quit Smoking method. She describes quitting smoking as her “greatest achievement”.

Speaking in the Irish Mail on Sunday she says “I took up the habit at 14 and smoked 30 a day. Every time I quit I thought about cigarettes
constantly. Six years ago, Allen Carr’s quit smoking book finally taught me to understand the chemical reaction that cigarettes triggered. I had to come to terms with the fact that a cigarette is a drug and I was an addict.” She adds “And there’ll be no going back.”