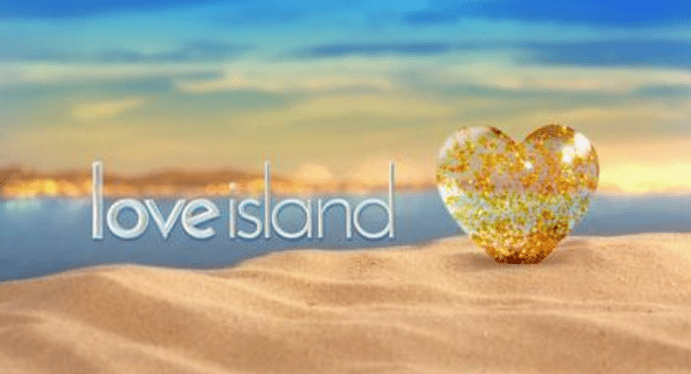 Amid reports of ITV’s ‘Love Island’ fans suffering withdrawal symptoms following the finale episode this week the London Evening Standard asked us to look into the phenomena of TV addiction and how ‘addicts’ might “get through” the withdrawal process.

We took a light-hearted look at the subject and were pleased to confirm that a return to norm is merely a few mental steps away for addicts.

Looking back at old TV soaps – which used to be broadcast weekly we followed the progress, if that’s the right word, of the addiction as episodes became more frequent – with weekly soaps becoming twice weekly, then eventually daily, with story-lines and cliff-hangers designed to have the viewers crave faster and more frequent fixes.

This insatiability is what has lead to the two of the most modern forms of TV addiction: ‘The Box-set Addict’ where a whole bundle of episodes for a series is dropped into the addict’s Netflix account, and ‘The Reality TV Addict’, where viewers tune in daily to catch up with Love Island, Big Brother and TOWIE.

These two phenomena could be viewed as the crack cocaine and crystal meth of TV addiction. An addiction that, like all addictions, has no respect for age, gender, social demographic/class, race, or creed. Everyone from high-flyers in the city to school dinner ladies are vulnerable to the kind of late-night, catch-up, TV binge and feeding frenzy that the modern day TV addict is prone to.

Love Island is a great example. Since early June viewers have been hooked on the high octane, intense drama drip fed daily by social media, newspaper stories, water-cooler gossip and speculation fuelled by nearly a hundred episodes. In junkie parlance it’s been hit after hit after hit – injected any time the addict has checked their Twitter feed or caught up with the show.

No wonder the viewers are experiencing a sense of loss and withdrawal now it’s all over. The symptoms are a feeling of gloom, hopelessness, a sense that something is missing. A yearning, a craving, for something that seems just out of reach. There are a few crumbs left to feed the addiction and provide a form of fix such as follow up stories and ‘what happened next’ stories. But make no mistake – the feeling of withdrawal will last unless it’s addressed.

The great news is that those feelings of withdrawal are all psychological. Unlike nicotine or cocaine or any other drug of those types – the addicts haven’t been adding anything unnatural to their bodies which then has to go through any physical process of withdrawal. A little too much excitement? Yes. A little more adrenalin than normal? Yes – but it’s not exactly sky-diving or base-jumping highs we’re talking about here.

Anyone experiencing feelings of withdrawal can alleviate them with ease. A focus on how much they enjoyed the series is good. Rather than mourn the loss of the show, revel in how exciting it was, how much fun it was, and begin to think of it in the past tense with a feeling of satisfaction and a sense of fondness. At the same time you can look forward to the fact that it will be back again – no doubt bigger, better, and more exciting than ever.

Enjoying the feeling of satisfaction and fun that this series gave you is really important – and feels good. A sports fan analogy would be that it’s like your football team wins the league. The moment the trophy is lifted – there isn’t any sense of loss – it’s a feeling of exhilaration, pride, happiness, and contentment. As the summer carries on, the football fan’s mood changes gradually – from celebration to anticipation of the next season. In this way, there really doesn’t need to be any sense of loss or feelings of withdrawal.

Like all good ‘pushers’ the TV companies will soon be offering you alternative viewing designed to suck you back into the role of TV addict and there’s no doubt that you’ll let yourself be lured in. Enjoy it – it’s just about the most harmless form of addiction there is.

Read the article in the London Evening Standard