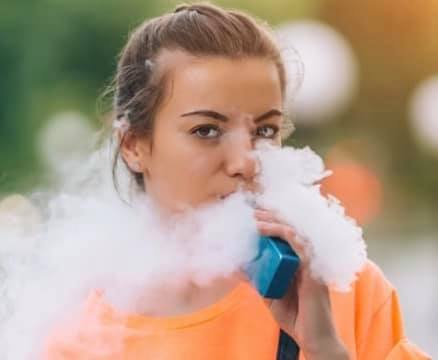 Exclusive research conducted by Allen Carr’s Easyway Addiction Clinics highlights that the way vaping brands advertise is a huge issue for parents, with 77% expressing concern about the way children are targeted by e-cigarette/vape industry adverting and rightly so, as 61% of 18-21 year olds who do vape admitting that they vaped underage.

The consumer poll of 750 young people aged 18-21 highlighted vaping is as much of an issue as smoking, when it comes to forming habits at an early age and addiction:

On average, 55% had tried or regularly smoked and/or vaped

“These research findings show that aggressive marketing from vaping brands is working, with more young people trying vaping and therefore at risk of a life-long, harmful addiction. Parents are right to be concerned about that the way these highly addictive drugs are being marketed – not just in traditional adverts in the press and on billboards – but across social media.

Read article in The Business Insider