Allen Carr’s EasywayAlcoholStop Drinking Alcohol Help and FAQs (use main FAQs)Are there terrible withdrawal pangs from alcohol? and how to treat them

Alcohol Withdrawal Symptoms – What Happens When You Give Up Alcohol? 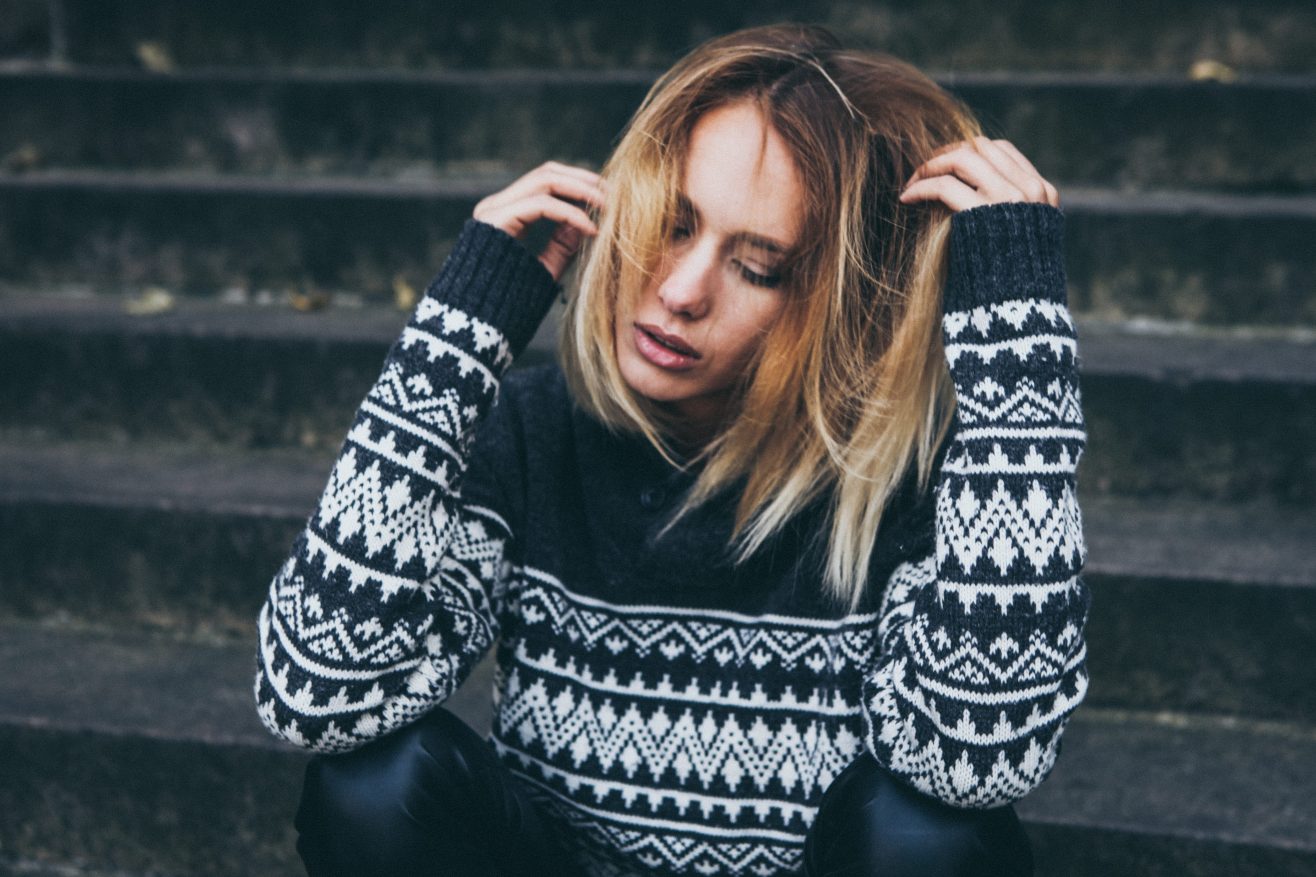 Many believe that alcohol withdrawal is difficult and unpleasant, and this belief would create a tremendous fear of stopping drinking for anyone, but withdrawal is not as bad as people fear.

What is alcohol withdrawal?

If someone has drunk alcohol heavily for a long period of time when they stop or cut back there is the possibility they can experience mental and physical problems. This is called alcohol withdrawal but how long does alcohol withdrawal last? and is it really so terrible?

How long does alcohol withdrawal last? – is it really so terrible?

The reality is that drinkers go into withdrawal whenever they finish a drink. It is an illusion that there is physical withdrawal pain from the drug itself. We are never badly addicted to the chemical itself.

So let’s look at the facts. It varies according to a person’s size, constitution and degree of tolerance, but alcohol leaves the body at an average rate of one unit per hour. A unit is a glass of wine, half a pint of beer or a single measure of spirits. So even if you drink very heavily it can’t possibly take more than a couple of days for every trace of alcohol to leave the body. Most drinkers can go a few days without a drink with no real discomfort – particularly if they know they can have one again soon. If however they attempt to give up forever using willpower they can get into a terrible state in a matter of hours.

In other words, if they still believe alcohol is a crutch and a pleasure that they must resist for the rest of their lives, it creates an awful tug-of-war in their mind: on the one hand they want to drink, while on the other they know that if they do drink it will destroy them. We don’t dispute that mental stress can create powerful physical symptoms – sweating and shaking, just as a child that has been deprived of its toy will exhibit similar pronounced physical symptoms that in themselves have no real physical cause. The cause is mental: the child is focussing on what it can’t have, to the exclusion of everything else.

Of course if the parent gives in to the child and lets it have its toy, those symptoms will disappear in an instant.

So if the drinker gives in to their craving, the sweats and the shakes start to subside with the first sip – long before the drug has had time to take effect.

In fact you don’t even have to wait for the first sip: the discomfort starts to subside on the way to the pub! They don’t disappear when the person takes a drink; they disappear when they decide to take a drink.

Think about it – the blind panic the alcoholic feels at last orders cannot possibly be due to physical withdrawal from alcohol, because they’re full of the stuff.

It’s the drinker’s mind that craves alcohol, not their body. The belief that alcohol provides some kind of pleasure or crutch is an illusion.

Are we saying no one ever goes through any discomfort as a result of alcohol withdrawal? No we’re not, and if you do experience any discomfort you should go and see your doctor. What we are saying is that most of what people mistake for the physical withdrawal is in fact caused by the mind. It is extremely rare for anyone to actually suffer purely as a result of physical withdrawal of alcohol. We’ve seen thousands of extremely heavy drinkers quit without going through any real pain. Quite the reverse: once people finally get it clear that they’re not making any sacrifice, they’re delighted to be free.

Some people do go through a little discomfort – perhaps becoming a little jittery or having a few sweats for a couple of days. So what? They’ll be the happiest days of your life. You have a horrific disease and you’ll have found the cure. The agony that you would inflict upon yourself by remaining an alcohol addict would be a million times worse. Imagine you told someone with cancer there was a permanent cure, but they might have the sweats and the shakes for a few days. How do you think they would respond?

Yes but what about Alcohol Withdrawal Syndrome – the delirium tremens (DTs)?

The symptoms of alcohol withdrawal syndrome (AWS) are:

However, do you actually know someone who has had serious AWS or the DTs?’ Really? Cris Hay – who helped Allen Carr apply the method to alcohol – worked out that in 5 years at AA he met about 30,000 recovering /ex-alcoholics. Guess how many mentioned the DTs? Just ONE! We’re not saying no one ever goes through the DTs – we’re saying it is very, very rare. If you find yourself in any serious discomfort – just go and see your doctor. If you are concerned about the physical effects of abruptly stopping drinking then you should consult your GP or physician before using the method.

To overcome your fear of withdrawal, you need the facts, not the fiction. Get the facts about alcohol withdrawal (trust us, you’ll be pleasantly surprised) and quit drinking easily with Allen Carr’s Easyway.

How is alcohol withdrawal syndrome treated?

The best way to stop drinking alcohol is with Allen Carr’s Easyway. Easyway doesn’t focus on the downsides of drinking – drinkers know all about those already. Instead the method answers the question, “What’s so great about being a drinker?”. Understanding that is the key to being set free. It doesn’t involve any medication and so is 100% drug free.

Drinkers go into withdrawal whenever they finish a drink. The addiction is 1% physical and 99% mental. The key to being set free is to answer the question, “What’s so great about being a drinker?” which is what Allen Carr’s Easyway does. 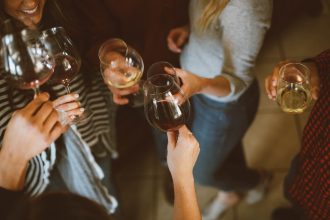