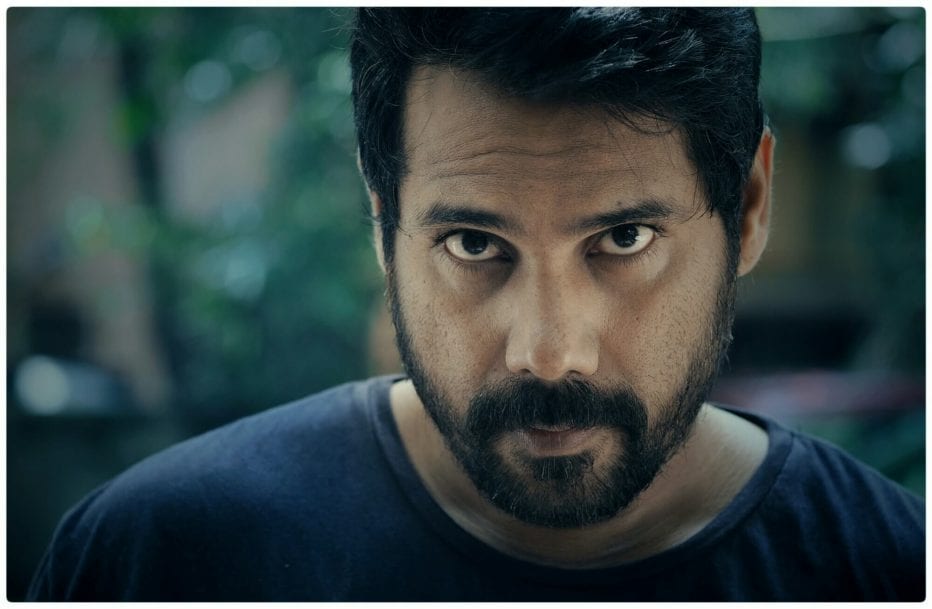 It was a book titled, The Easy Way to Stop Smoking by Allen Carr, that came to his rescue. “The book explains what triggers the urge and why we’re drawn to it. It makes you focus on other things than smoking. A friend gave it to me years ago; I read it much later. Since then, I’ve given it to many friends, and those who read it left smoking,” he shares.