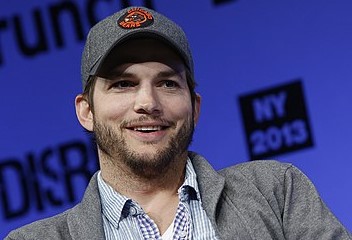 How I quit smoking Ashton Kutcher

LENO: Now, you quit smoking also, right? Was it because of the movie?

Mr. KUTCHER: Yes, it was after the movie, yes.

LENO: All right. Now, how was that? You used to smoke a lot.

Mr. KUTCHER: I could have—if there was like professional smoking, I could have won something.

Mr. KUTCHER: No. I read this book by this guy Allen Carr and it’s called “The Easy Way to Stop Smoking,” and the great thing is while you’re reading the book you get to smoke. Like, he tells you when to light up. He’s like, ‘All right, light one now,’ and you’re like, ‘Absolutely.’ And you get to smoke like all the way through the book.

LENO: What is this? Like Philip Morris put this book out?

LENO: I’ll have to check this out.