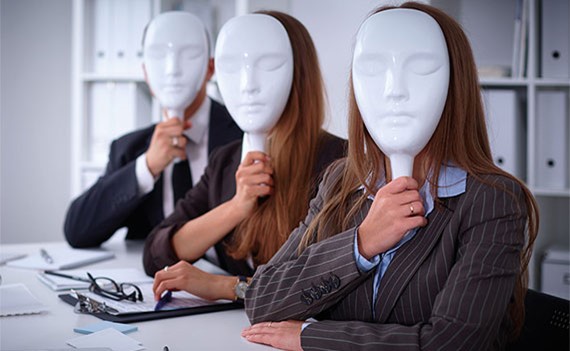 Big Tobacco repeatedly rolls out its executives claiming in the media that they are the solution to the smoking problem, urging smokers to switch to what they describe as “less harmful” nicotine products, whilst continuing to work tirelessly to increase cigarette sales wherever they can. In some of their territories the industry’s tactics have succeeded in reducing the age at which youngsters start smoking to under ten years old! That is their goal of course, to hook the addicts as young as possible in order to maximise their “customer lifetime value”.

I’ve always wondered what kind of doctors choose to work for and represent Big Tobacco and how they live with the fact that their endeavours result in millions of deaths each year. The same goes for the marketing and advertising employees. Surely a level of psychopathy must run through these company boardrooms, the executives, the doctors, and the creatives whose labours not only contribute to the slaughter millions of addicts each year – but recruit kids by the millions to take their place.

No-one is really surprised that tobacco companies have been using UK social media influencers to peddle nicotine addiction at home and abroad. What is surprising is that it’s been allowed to go on, entirely unchecked, for so long.

For more than 10 years we’ve been highlighting the fact that Big Nicotine (Big Tobacco & Big Vape) have been developing highly addictive products such as vaping and marketing them mercilessly to youngsters – especially those in countries where cigarette advertising is banned. Simultaneously, they’ve continued to employ the same old youth-targeting playbook in the parts of the world where no such restrictions exist.

If Willy Wonka was a psychopath he’d have invented an array of brightly coloured, candy flavoured vaping products.

For more than ten years we’ve been highlighting the fact that vape companies have been deliberately targeting kids, and they continue to do so. Mercilessly.

They’ve been getting away with it and will continue to do so.

Whether it’s regular cigarettes, e-cigarettes, heat not burn devices or any other nicotine delivery system the objective is the same; get kids hooked as young as possible and keep them addicted for life.

With it becoming increasingly difficult to regulate platforms like Instagram, TikTok, and whatever the next “latest thing” will be, and the fact that youngsters will always be the early adopters of those platforms, any legislation covering influencers or online marketing & advertising is likely to be extremely difficult to enforce – let alone keep up to date.

We’ve let Big Tobacco and Big Vape occupy these spaces unopposed for years, and given the tobacco industry’s track record of lies, deceit, misinformation, suppression of evidence, perjury, and international drug smuggling – they’re simply not going to play ball. My money is on Big Nicotine continuing to lead the coalition of health groups that this week wrote to the CEOs of Facebook, Instagram, TikTok, and Twitter about this issue – a merry dance.

Having spent more than 10 years sitting on their hands, claiming that existing legislation was enough to prevent youngsters being targeted, seemingly oblivious to the fact that kids don’t watch TV or read magazines anymore, and that the only game in town is online, it feels like a last ditch attempt to lock the stable door after the horse has bolted. No doubt Big Nicotine will always remain one step ahead.

How to help teens to quit