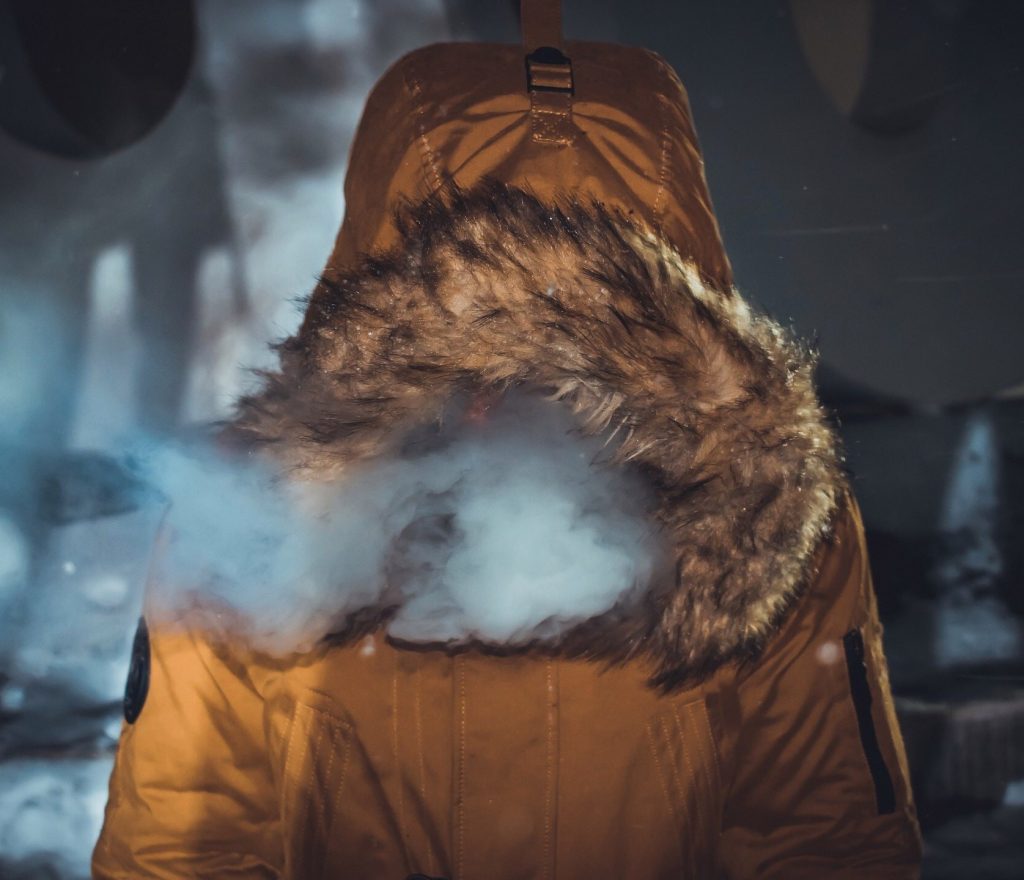 How hard is it to quit vaping?

People who try to quit vaping find it as hard as they did when they tried to quit smoking. The reason is nicotine addiction. It is only those who attempt to quit nicotine using the wrong kinds of methods who find it hard. Most smokers don’t realise that the problem with nicotine addiction is 1% physical and 99% mental.

Nicotine addiction is 1% physical and 99% mental

How can you prove that nicotine addiction is 1% physical and 99% psychological? Consider a heavy smoker on a long-haul flight who cannot smoke.

He resigns himself to this fact. Most smokers – even the heaviest – in these circumstances – don’t even bother using nicotine patches or gum. For most of the flight they feel calm. Yet, 10 hours into an 11-hour flight, something begins to happen.

The flight is coming to an end and the smoker begins to anticipate getting off the plane and being able to light a cigarette. As the smoker checks his watch and notes there is now only a matter of 20 minutes until the end of the flight – he smiles. Soon he will have a cigarette.

Now imagine that smoker when the flight’s captain announces that he is very sorry – but due to severe weather conditions at their destination – the flight has been diverted to a different airport and the flight will now continue for a further 60 minutes. All of a sudden, the calm smile disappears. The relaxed, expectant smoker, suddenly lurches into a condition that he would immediately describe as nicotine withdrawal; anger, tension, anxiety, upset, and stress.

The physical withdrawal from nicotine didn’t appear in the 6 seconds that it took the pilot to announce the delayed landing. It has been occurring continuously since the smoker stubbed out his cigarette before he boarded the flight more than 10 hours and 40 minutes ago.

Vaping withdrawal or more accurately Nicotine withdrawal did not cause the sudden onset of the unpleasant symptoms. Something in the smoker’s head, changed as a result of the pilot’s announcement. It is important to use a method such as Allen Carr’s Easyway to Stop Smoking or Allen Carr’s Easyway to Stop Vaping to avoid the psychological problems of quitting – that way the physical addiction is easy to break.

Find how to quit vaping the easyway