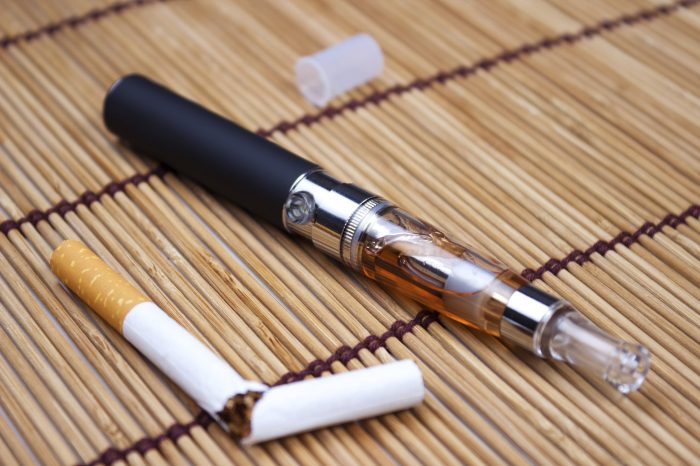 If you’re a smoker you might wonder does vaping help you quit smoking? or does vaping stop you smoking? Allen Carr’s Easyway supports anything that genuinely helps people escape the clutches of addiction and there’s no doubt that some people have stopped smoking whilst using nicotine patches and gum or e-cigarettes. Whether those people used the cigarette-like e-cigarette devices or the so called ‘tank’ devices filled with ‘nicotine juice’ supplied by one of the thousands of purveyors of nicotine products around the globe – we would assert that most of them did so in spite of using those devices – rather than because of them which is why we help people to quit vaping as well.

If you’re a smoker considering an attempt to quit your deepest hope might be to escape from the torture of nicotine addiction, not just to escape from smoking. If you don’t understand nicotine addiction there is always a danger that perhaps, in the future, you might try an e-cigarette just to see what it’s like. If you do – you’ll fall right back into the trap. This is particularly important as vaping is being marketed ruthlessly across all media. One of the most powerful and influential marketing machines on the planet is ramping up its activities once again. Their target? You vaping and your kids vaping!

A recent study1 & 2 involving 49,000 people across the USA showed that the use of e-cigarettes in that attempt compared to approved cessation aids (nicotine patches, gum, Champix etc. but not Allen Carr’s Easyway) or no products showed similar abstinence rates 1–2 years later. Furthermore, those that used e-cigarettes were more likely to still be using these products two years later, suggesting they were more likely to remain dependent on nicotine.

Allen Carr’s Easyway to Stop Smoking method will set you free, just as it has done for tens of millions before you, but one puff of a cigarette, cigar, pipe, ‘joint’ with tobacco, e-cigarette, or intake of nicotine by any means will trap you again. Understand why you need to avoid all nicotine and you will not only be set free forever, but find it ridiculously easy to stop and, more importantly, stay stopped.

Find the right quit vaping programme for you 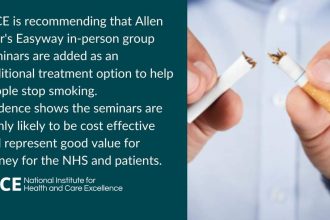 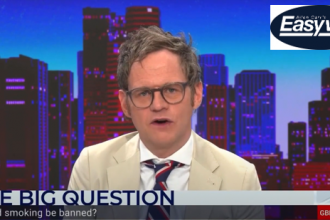