The largest and most authoritative research trial of its kind has confirmed that Allen Carr’s Easyway (ACE) is now a clinically proven, highly effective drug-free alternative to nicotine patches, gum, and e-cigarettes and the study should pave the way for the method being made available on the NHS.

Allen Carr’s Easyway, which is completely drug free, has today received a major boost as the Randomised Controlled Trial (RCT) conducted by London South Bank University, has found that it is at least as effective, if not more effective, than the techniques currently offered by the UK NHS’s Gold Standard Stop Smoking Service, which relies on nicotine patches, nicotine gum, and other nicotine products as well as a 1-1 counselling service.

The research was conducted by the Centre for Addictive Behaviours Research (CABR) at London South Bank University (LSBU) and St George’s, University of London and is published today in the academic journal Addiction.

Allen Carr’s Easyway produced an abstinence rate of 19 percent six months after the target quit date, compared with 15 percent for the current Gold Standard NHS Smoking Cessation Service. This independently conducted randomised controlled trial had 620 participants, with 310 in ACE and 310 in the specialist service. Abstinence from smoking was verified by measuring carbon monoxide in the exhaled breath of participants.

The study, published today, concludes that evaluating the effectiveness of the ACE method is important as it offers a drug-free method of smoking cessation that can be delivered in group therapy sessions. As such, it may offer a viable cost-effective additional treatment option in public/funded healthcare settings.

“These findings offer compelling support for the efficacy of the Allen Carr’s Easyway method for smoking cessation.”

The findings of this RCT supplement recent peer-reviewed, independent studies that also prove the effectiveness of the ACE method, including one initiated by the Irish Government and recently published in the British Medical Journal’s ‘Tobacco Control’ (Keogan S, Li S, Clancy L. Tob Control 2019;28:414–419). This study indicated that the method was nearly twice as effective as the existing Quit.ie service1.

“Allen Carr is a hugely underused treatment method which has great potential to help achieve our ambitious targets in tobacco control.”

“This is a landmark day as, for the first time, it presents the results of the programme’s performance in not just one, but now two clinical trials. There is no doubt that being a spoken method, rather than a pill, potion, or patch, makes a clinical trial’s assessment of the method limited and hugely underestimates its success rate in “real world” conditions. That said, even in these limiting settings we’re delighted that the method was found to be at least as effective or more effective when compared to the drug & nicotine-based programmes currently provided within the NHS, Local Health Authorities, and the health departments of governments all over the world.

Nicotine patches, gum, and other nicotine products cost the taxpayer around £30 million2 a year in the UK alone and an estimated £900 million worth of nicotine has been prescribed in the UK over the past 20 years. These results should pave the way for this drug-free, perfectly safe, quick & easy method to be made available via the NHS, the Irish Health Service, and health services in the 50 countries where we operate.”

John Dicey goes on to say,

“Given the ongoing controversy over vaping, which doesn’t appear to be dying down anytime soon, these results should give Public Health England and the Irish Health Service Executive (HSE) the confidence to provide Allen Carr’s Easyway as a nicotine- free and popular alternative to the methods currently available.”

“I found the study very useful and hope we don’t have to wait another 30 years for Allen Carr to be a validated smoking cessation method.”

Allen Carr‘s Easyway to Stop Smoking Seminar Programme does not rely on any nicotine, nicotine substances, patches or other pharmaceuticals. It challenges the reasons why people smoke, and most people report that they not only stop smoking, but actually lose the desire to smoke. 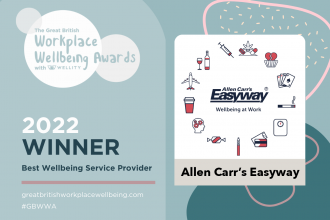 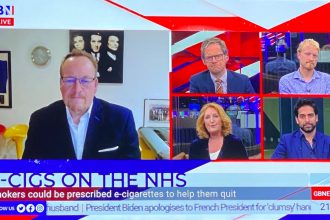 GB News interview regarding e-cigarettes on prescription in the UK 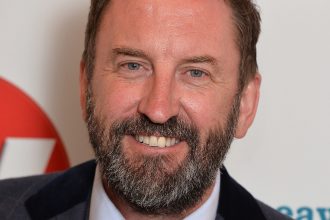 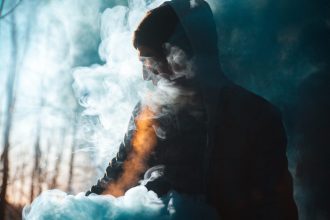 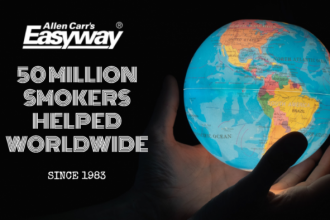 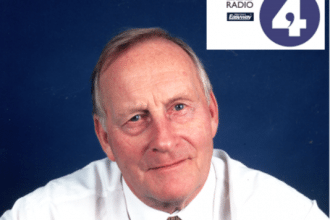 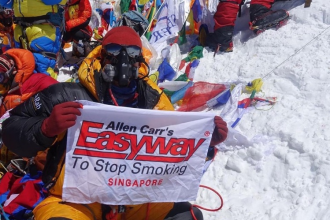 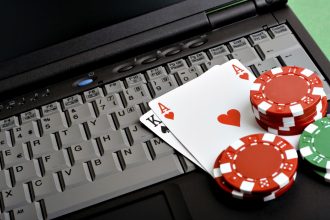 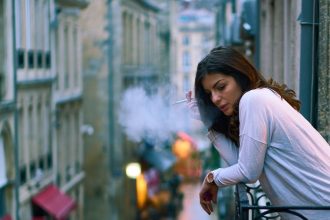 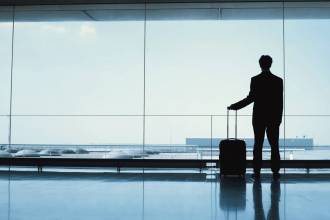 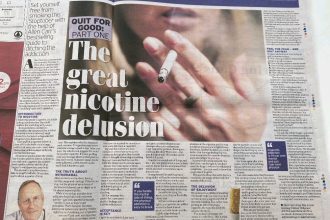